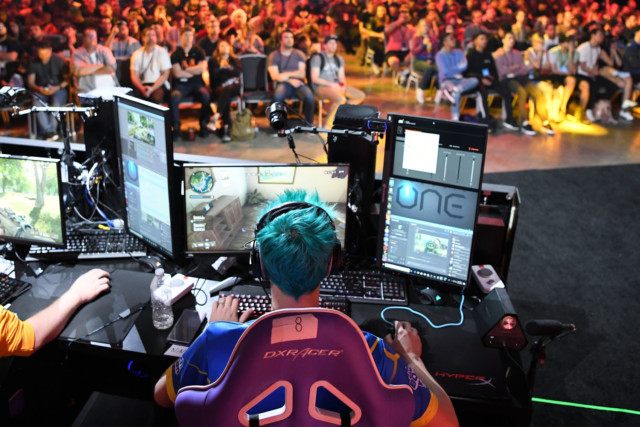 EACH year, members of the Twitch community gather for a convention where they discuss the culture of video game streaming and video gaming.

The 2022 TwitchCon convention is months away but fans want to know where they can get their tickets.

TwitchCon has two events scheduled for 2022

How can I get tickets for TwitchCon 2022?

In 2022, there will be two TwitchCon events, one in Amsterdam and the other in San Diego.

The Amsterdam convention will be held July 16-17, while the San Diego one will be October 7-9.

At this time, tickets are not on sale for the event.

For Amsterdam, tickets are scheduled to go on sale at the end of April while San Diego ticket seekers will have to wait until the summer.

What can you do at TwitchCon?

Much like ComicCon, TwitchCon allows members of the Twitch community to meet up and share their passion.

At the event, people will be able to attend sessions and workshops as well as meet and greet their favorite Twitch streamers.

The event is also a place where many show off their cosplay costumes.

Twitch is known as an American video live streaming service that many gamers use to stream live to their fans.

The platform, which launched in 2011, is also used to broadcast esports competitions.

It is reportedly operated by Twitch Interactive which is a subsidiary of Amazon.

The company bought the platform in August 2014 for $970million, Business Insider reports.

As of February 2022, American YouTuber and professional gamer Richard Tyler Blevins, who goes by the online name Ninja, has the most followers with over 17.5million.

Did you miss our previous article…
https://www.hellofaread.com/technology/soul-hackers-2-when-is-the-release-date/

All the sex, glamour & showbiz is not me, says Strictly judge Oti Mabuse...

Universal Credit boost of £20 a week may be extended AGAIN in autumn, minister...

Meghan Markle beams as she takes baby Archie and dogs for a walk as...