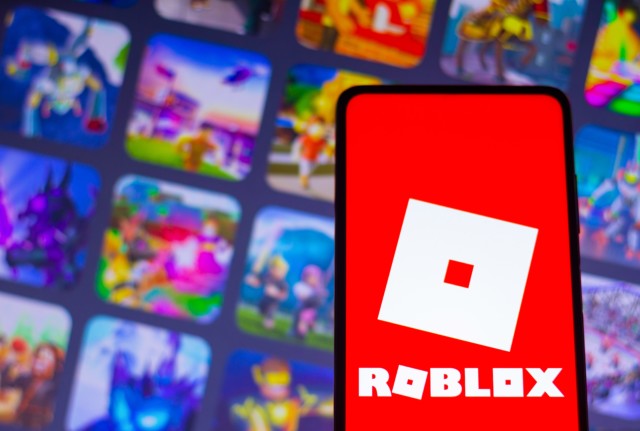 MILLIONS of Roblox players have been warned about a vicious hack capable of stealing personal data.

The security alert is particularly concerning given how many kids are part of the popular online platform.

Roblox is particularly popular among kids

Experts claim they found a dodgy Trojan file which can wreak havoc on users’ PCs.

It apparently gets into a legitimate part of the game’s system used for cheat code.

Once a backdoor is installed, a hacker can break applications, as well as destroy or take your data.

Avanan, who found the exploit, said it was discovered in a customer’s OneDrive and it is possible the customer “uploaded it by mistake”.

Step-by-step guide to building your own Roblox Game “Beyond the ability to break applications and listen to files, what’s particularly concerning about this attack is the fact that Roblox is primarily played by kids,” the firm warned.

“That means that it can easily be installed on a personal computer, which might have little or no antivirus protection.”

Experts said it poses a risk to businesses too with so many working from home now.

“It’s not unreasonable to think that kids might play Roblox on their parent’s computer and install the file,” the company continued.

“This malicious file perfectly illustrates the importance of zero-trust security.

“In this disparate, work-from-home era, threats are everywhere–including in children’s games.”

Avanan said it has been in touch with Roblox about the problem. Users are advised not to download files from dodgy websites and make sure they use malware scanning tools on file-sharing apps like OneDrive or Google Drive. Britain will welcome 20,000 Afghans fleeing the Taliban from next year