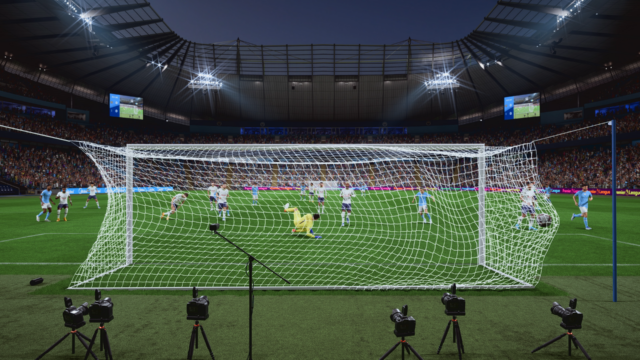 RELEASED today, FIFA 23 is the last game in the series from developer EA Sports.

FIFA 23 is the best looking game yet.

As the last game in the 30-year-long franchise, players want to know what has actually changed.

Here’s our round-up of all the new features in FIFA 23:

What new modes are coming in FIFA 23?

All modes in FIFA 23 have carried over from existing titles including Career Mode, Tournament Mode, FIFA Ultimate Team (FUT), Pro Clubs, and Volta.

However, there are some new ways to play inside each mode.

Career Mode has completely revamped the way players make progress. There are now Personality Points that change the way your player develops.

The women’s Premier League and Ligue 1 clubs have been added to Tournament Mode.

Pro Clubs and Volta now have shared progression, so playing these modes is less of a grind.

FUT has introduced FUT Moments. These are short stories from players’ real-life careers which you can play through to earn packs.

New Walkouts have been added, featuring Fortnite-style dances, so you can see if you have a high-rated player when you open a pack.

EA has also introduced a new Anti-Cheat system into online play, but the majority of fans are worried about the effects it’s having.

World Cup mode is coming to the game this December. A Women’s World Cup mode will also be added for the first time, sometime next summer.

What features have been added to the gameplay in FIFA 23?

The new Power Shot is impressive.

A number of new gameplay mechanics have been added to FIFA 23.

Power Shots are a new way to score goals using a three-button input. They take time to execute but have a higher chance of scoring.

FIFA 23 has tried to put more importance on defensive players this year.

The goalkeeper and defensive player AI has changed, but so far it seems that it’s easier to score than in FIFA 22.

This will likely be improved upon in a later update.

How have the graphics improved in FIFA 23? 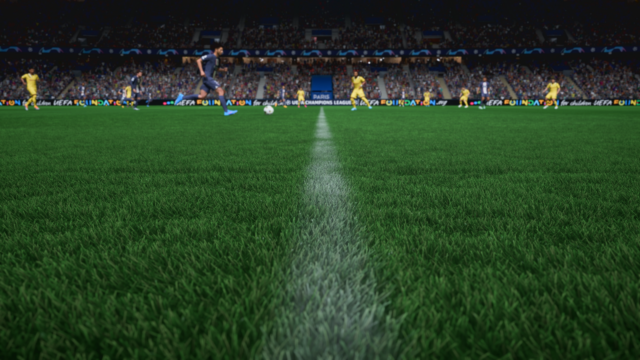 It’s in the game.

The area where FIFA 23 has seen the most improvements is in the visual upgrades.

There is a large number of new faces which have been added from scanning the real players.

EA is most proud of the improvements to the game’s pitch.

Nets are in 3D for the first time. The pitch is more realistic than ever before, and when you skid you leave a streak.

The most famous players have had their specific movements captured in-game.

Female players also have their own animations now, compared to last year when they were men who just looked like women.

Did you miss our previous article…
https://hellofaread.com/technology/who-is-twitch-streamer-ninja/

Gavin Williamson slammed for blaming Ofqual for A-level results chaos as he refuses to...

Love Island’s Scott Thomas under fire for getting £15,000 Doberman puppy with cropped ears...