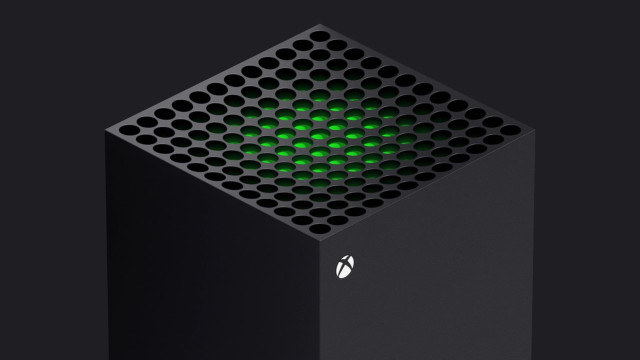 XBOX is offering up FOUR free games this month – including for the new Xbox Series X.

These freebies come courtesy of Microsoft’s Games with Gold scheme, updated with a new selection for August 2021.

Bag some free titles on Xbox in August

What is Xbox Games with Gold?

Games With Gold is Microsoft’s answer to the free games you get with Sony’s PlayStation Plus.

Then, each month you receive four free games, two on the latest console and two for the previous generation.

There are four free games up for grabs in July 2021.

First up is Darksiders 3, which is available from August 1 to 31.

It’s a hack-and-slash adventure where you’ll play as one of the Four Horsemen of the Apocalypse, tasked with hunting the Seven Deadly Sins in an open world.

Next is Yooka-Laylee, available for free from August 16 to September 15.

It’s a bright and colourful platformer where you’ll do your best to stop corporate baddie Capital B.

Third in the line-up is Lost Planet 3, offered from August 1 to 15.

It’s a third-person shooter set on strange and distant planet E.D.N 3, an off-world colony after Earth had become unlivable.

Finally there’s Garou: Mark of the Wolves, up for grabs from August 16 to 31.

It’s the final entry in the Fatal Fury series, given you access to more than a dozen fighters in this button-mashing classic.

James and Ola Jordan show off incredible before and after pics of six and...

Meghan and Harry latest news – Prince ‘desperate to spend more time in the...