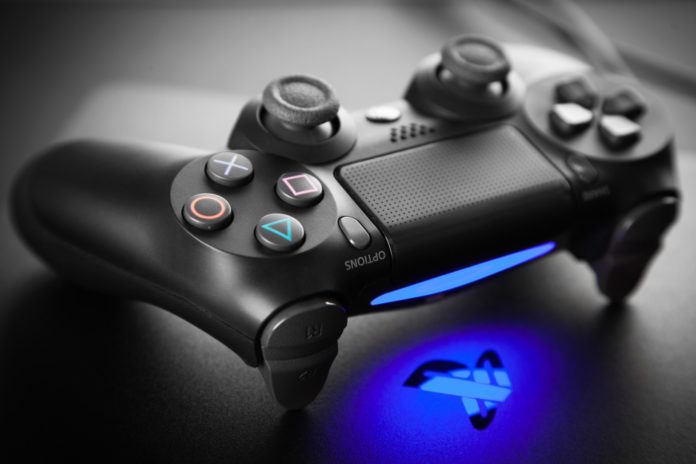 SONY is handing out two free games to PS4 owners if you have a PlayStation Plus membership.

Many PS4 owners already have subscriptions, so read on to find out which PS Plus March 2020 freebies you can claim.

PlayStation Plus what is PS Plus?

PS Plus is a premium subscription service for PS4 gamers.

It gives you access to online multiplayer as well as exclusive discounts across the PlayStation Store.

But it also nets you two hand-picked PS4 games to download and play each month, which remain available as long as you’re a member.

Many PS4 owners will subscribe to PS Plus for the multiplayer alone, so the free games are a pleasant bonus.

The March 2020 games will be available to download from Sunday, March 1.

The big freebie for March 2020 is acclaimed adventure game Shadow of the Colossus.

Gamers loved the title back then, and the 2018 4K re-release similarly well-received.

You explore a vast and open world where you track down 16 enormous beasts.

Each towering creature has its own unique weaknesses and their huge size gives every battle a seriously epic feel.

Also in the March 2020 line-up is Sonic Forces.

This fast-paced platformer stars iconic video game character Sonic the Hedgehog, and was released in November 2017.

Sonic joins a resistance force to stop the sinister Doctor Eggman, and features many characters from the Sonic universe.

If you want these games, act quickly: they’ll stop being free at the end of the month if you don’t claim them before the deadline.

PS Plus free games for February 2020 what were they?

The headline freebie was arguably The Sims 4 the latest major entry in the Sims franchise.

Most gamers will be very aware of Sims, so Sims 4 should feel familiar to all.

You can build your dream home, create characters to live in your property, and explore unique neighbours.

The characters you make can interact and fall in love, as well as follow their dream careers in the witty and wonderful Sims universe.

Meanwhile,BioShock: The Collectionis a fantastic freebie that comes packed with loads of content.

It includes all of the single-player modes from BioShock, BioShock 2 and BioShock Infinite.

You’ll also get all of the add-on content for those titles too.

For those new to the BioShock world, it’s a (sometimes stealth) RPG first-person shooter set in a dystopian version or 1960.

It’s set in the city of Rapture, which was intended to be an isolated utopia but has been transformed by hordes of enemies obsessed with ADAM, a genetic material that grants superhuman powers.

Sony also chucked in a “bonus game” for PlayStation VR.

You choose one of 12 mercenaries and upgrade your weapons to blast your way through a series of intense tactical firefights.

The new console is expected to havethousands of games ready at launch.

And Sony has alreadysent the official PS5 website live.

Have you spotted any great gaming deals recently? If so, let us know in the comments!

Irans ambassador summoned to Foreign Office for dressing down after arrest of UKs rep...

Emmerdale’s Samantha Giles apologises to Gemma Collins after “joking” she’d punch her if they...

Who is Jamie Clayton? Love Island 2020 contestant and recruitment consultant