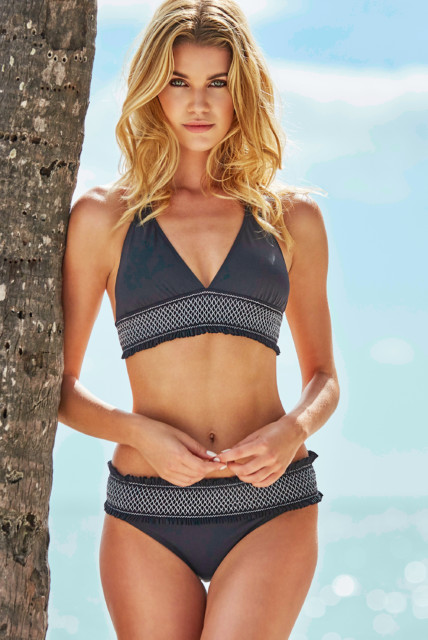 MODEL Hannah Cooper loves relaxing on the beach — but feels most at peace with her comedian husband.

The 31-year-old is married to Masked Singer host Joel Dommett, 36, and the pair love posting comical snaps for their fans on social media.

Hannah Cooper has been married to Joel Dommett since 2019

Joel popped the question to Hannah in 2017 and the pair married two years later in Mykonos, Greece.

And while both their careers are flush with success, Joel said the secret to their happy marriage is definitely “separate bathrooms”. ‘SURRENDER YOURSELF TO ME’ Hannah loves joking around with husband Joel on social media Hannah and Joel got married abroad in Greece

Nicola Sturgeons SNP set to sweep the board in Scotland and could help...

Coronation Street fans can now spend a night on the cobbles – as TV...

Thomas Markle congratulates The Queen on her 70 year reign but Meghan and Prince...