WE’RE used to seeing Jonathan Ross checking out a host of bizarre creatures as a guesser on The Masked Dancer.

Now he’s getting his own travel show for More4, featuring him touring the nation investigating some of our most famous myths and legends.

The four-parter will see chat show host Jonathan journey from pubs to castles uncovering some of the country’s most fantastic fables — a few well known, others long forgotten.

He said: “I have always been fascinated by the poetry and the truths that are to be found in folklore and mythology.

“So it’s been an absolute pleasure travelling round Britain meeting an amazing array of diverse and enthusiastic people who all share that interest.

“I’ve made some fascinating new friends who all keep the legends alive in their own ways, as well meeting old acquaintances keen to share their love and knowledge of the subject. And the scenery was amazing.”

Among the stories Jonathan looks at is Tabitha Aykroyd, the housekeeper to the famous Bronte literary family of Haworth, West Yorks.

She was obsessed with fairies, read supernatural books and heavily influenced the writing sisters — particularly in the creation of Cathy’s ghost from Emily Bronte’s Wuthering Heights and Will-o’-the-wisp in Charlotte Bronte’s Jane Eyre.

As part of his trip to the area, Jonathan went to Haworth and was treated to a ride on the Keighley and Worth Valley Railway, which still operates majestic steam trains.

It’s not the first time that Jonathan has been allowed to indulge some of his many personal obsessions on TV shows.

He previously fronted 100 Greatest Toys on Channel 4, because he has a huge collection said to “rival any museum”.

He also made the BBC Four show Comics Britannia, in which he explored his love of the subject for the series.

So it’s no wonder that Jonathan is never phased seeing dan- cing traffic cones and singing bagpipes at the weekend.

The eight-parter features the Moulin Rouge! actress as the director of a wellness retreat that promises a journey of healing and personal 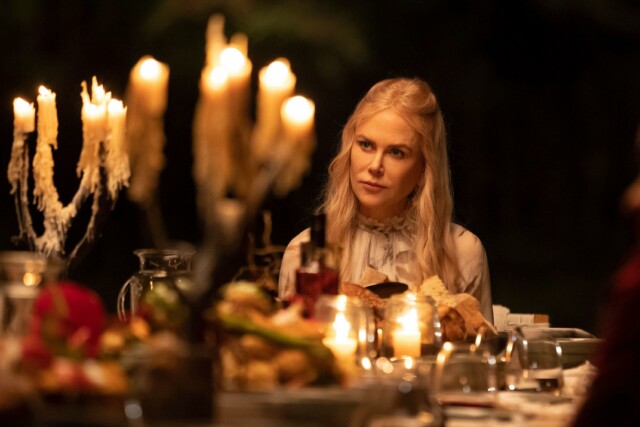 Nicole’s production company Blossom Films helped to create the show, which is both suspense-filled and peppered with laughs

Nine city dwellers meet each other at the boutique resort, expecting to have a relaxing time.

But they have no idea what is about to happen to them.

Luke Evans, Melissa McCarthy and Michael Shannon also star in the series, which is adapted from the New York Times bestselling novel of the same name.

Nine Perfect Strangers will be screened from September 28.

Nicole’s production company Blossom Films helped to create the show, which is full of suspense and peppered with laughs.

Ninja Warrior back and tougher

THE new series of Ninja Warrior has kicked off – but with a few added twists.

Contestants now have to go head to head in a knockout-style race before facing off against Elite Ninjas. 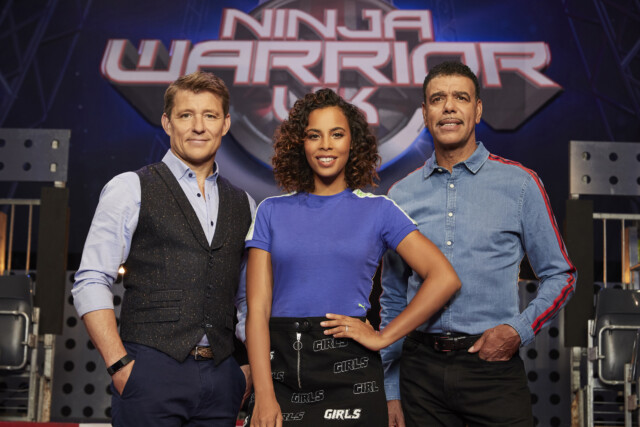 And host Rochelle Humes, who presents alongside Ben Shephard and Chis Kamara, reckons the semi-professional athletes will soon be as recognisable to audiences as another Saturday night show’s stars.

She said: “The Elite Ninjas compete in big competitions around the world. It’s almost going to be like a Strictly moment – you know it has the professional dancers.

“It’s great to give these athletes a profile because they’re so flipping brilliant. I’m pleased they’re going to have a moment of their own.”
I’m sure their moves are just as good as any Strictly pro.

The action continues this Saturday on ITV at 5.30pm. 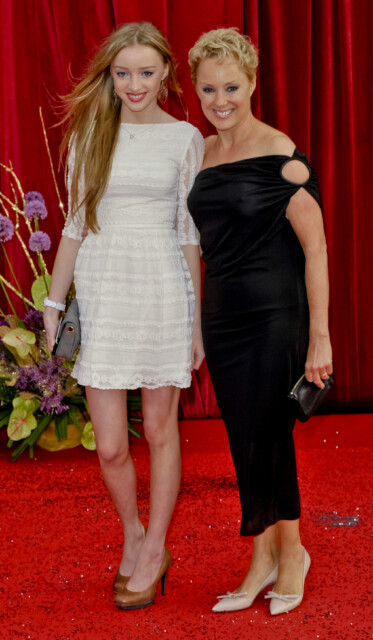 CORONATION Street stalwart Sally Dynevor has never been keen on discussing daughter Phoebe since she shot to fame as Daphne on Netflix’s steamy Regency drama Bridgerton.

And it makes sense, given that she wanted her girl to have her own moment in the spotlight.

But now the soap actress, who plays Sally Metcalfe, wants to share it with her.

Sally said: “I would like to do something with her.

“That would be a dream, I would love that. It would be amazing, being on screen or on stage with her.”

But with TV and movie offers coming at her left, right and centre, I doubt Phoebe will be able to find the time. 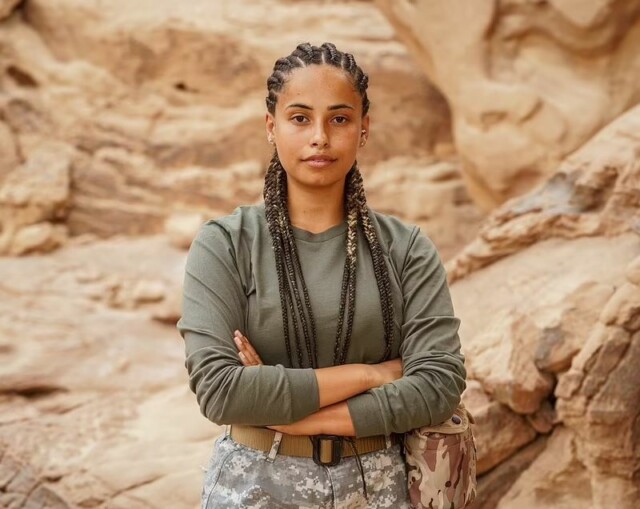 Amber Gill failed to keep up with the tough regime on SAS: Who Dares Wins

THE directing staff on SAS: Who Dares Wins take no prisoners – something Amber Gill learnt when Billy Billingham booted her from the show last night.

The 2019 Love Island winner failed to keep up with the tough regime on the celebrity version of the Channel 4 show.

Amber told me: “Although I felt relieved, I was kind of like, ‘Oh for God’s sake now, the stereotype is still going to be strong, like you didn’t push yourself enough, you’re just from Love Island’.

“I couldn’t do any more, it was just too much.”

Elsewhere, Pete Wicks was forced to quit after breaking several ribs while tumbling from a helicopter.

He said: “I was absolutely gutted because it’s a fail.”

Civil servants who refuse to get back to the office cold lose their jobs,...

Donald Trump lands in the UK ahead of Nato summit and meeting with Boris...