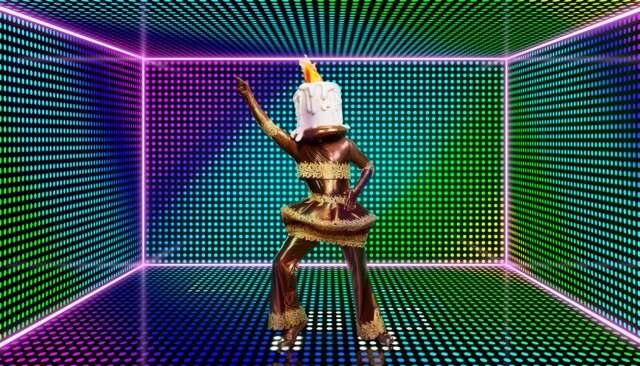 FANS of The Masked Dancer are convinced that a Hollywood star is Candlestick after spotting FIVE big “clues”.

Australian actor Adam, 49 – who is also known for his tap dancing skills – is best known for his lead musical role in Saturday Night Fever.

The star, who also appeared in Kiss Me Kate, has also previously appeared on American TV competition Got to Dance.

Masked Dancer fans were left certain that Adam was behind the mask of Candlestick after spotting FIVE vital clues about the star’s identity.

Taking to Twitter, one wrote: “Adam Garcia is the candlestick on The Masked Dancer, he said Wicked, there was a remix of George Sampson’s Singing in the rain.

“He went to Hollywood for Saturday Night Fever, he appeared in Afterlife of the Party – there were a bunch of threes.”

Adam was part of the original cast of Wicked in London, which opened in 2006, and later went on to perform Singing in the Rain as part of a tour in 2016.

The actor also had a role in Afterlife of the Party in 2021, as well as taking part in Got To Dance’s third season.

A second fan then agreed of the guess: “Candlestick is Adam Garcia.”

“Adam Garcia,” a third simply responded under a snap of Candlestick.

It comes after fans were certain they had guessed that Olly Murs was behind the mask as Candlestick after their latest performance.

Candlestick was first to take to the stage as the ITV1 show returned and he performed a routine to Take That’s Relight My Fire.

Raising the roof, the character impressed the celebrity panel with his moves despite claiming to have had no official dance training.

In a video introduction, Candlestick was seen wandering through a stately home as he said: “Here is where I hold court.”

Panellist Davina McCall wondered out loud: “Maybe he is something to do with a judge?”

Celebrity panellist Jonathan Ross also guessed his name after the performance thanks to something he said in his video.

“Am I worried? No, because I know what it is to lose but win,” Candlestick had boasted.

Jonathan said: “This is someone who’s a runner up or come second but has gone on to do better, and that’s happened quite a lot on The X Factor. Like Olly Murs. He didn’t win The X Factor, so it could be Olly up there.”

The Masked Dancer returned to ITV1 on the weekend for a second series and the characters have delighted viewers.

Bosses lined-up 12 participants dressed in wacky costumes to dance on stage for the spin-off to The Masked Singer.

Episode one saw one celebrity unmasked – and it was a shock to everyone.

Astronaut landed in the bottom three along with Candlestick and double-act Pillar and Post, but the judges chose to save the other two leaving the space man as the first to exit the competition. 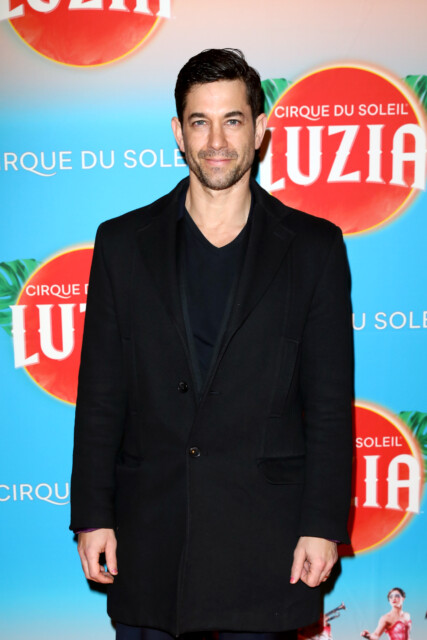 Adam has starred in a number of films and muscials

How Kate Middleton ensures her outfits always look polished and crease-free with one sexy...