MASKED Dancer viewers left shocked as the identity of Cactus was revealed, as they became the fourth star to be eliminated on tonight’s show.

Fans were blown away as they found out Cactus was actually Gareth Malone, despite the judges guessing at it being various McFly members.

The choirmaster had everyone fooled, and revealed just his wife knew he was taking part in the show, so his children were completely unaware.

It was either Pearly King or Cactus to be voted off and Cactus drew the short straw this evening by the hand of the judges.

“It was really hard getting in the car and being clandestine about it and everything, and just so much of a relief when I took the mask off at the end. It was like, ‘Great, finally I can just be myself again!’”

Gareth is the latest star to be revealed on the show, with Stacey Dooley previously unmasked and Joanna Page, who featured in the pig costume.

Gareth is a choirmaster who was born in London on November 9, 1975.

Gareth then ran the London Symphony Orchestra’s youth and community choirs at LSO St Luke’s until the end of 2009.

He has since taken part in several singing reality TV series, and he was awarded an OBE in 2012 for his services to music.

Gareth is married to an English teacher Becky Malone, and the happy couple have two children together.

Tonight’s eventful episode saw the judges including Peter Crouch, Davina McCall, Jonathan Ross and Oti Mabuse take to the stage for a boogie.

Jonathan, 61, opted to shake his bum as he swirled his way around the stage in the fourth instalment of the show.

Fans couldn’t help but laugh as they watched the TV star groove about the stage, and at one point he even took a tumble.

The Masked Dancer continues Saturday at 6.30pm on ITV and ITV Hub 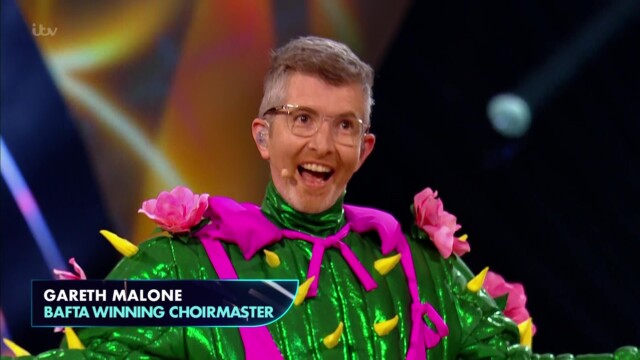 The choirmaster had everyone fooled 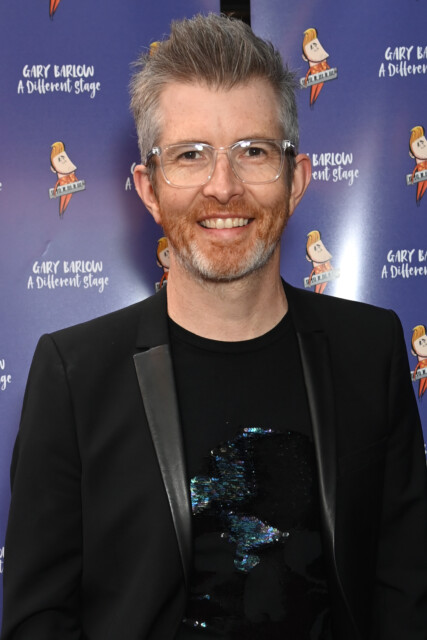 Prince Harry and William speak for first time since Oprah chat but talks were...