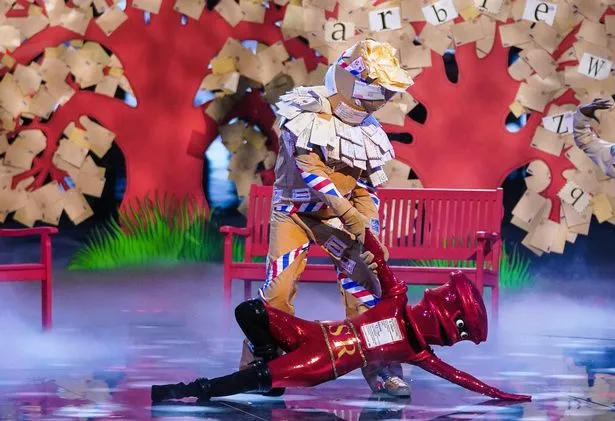 MASKED Dancer fans are convinced a This Morning host has teamed up with a Spice Girl on the show.

Sharp telly fans reckon they know exactly who Pillar and Post are.

Masked Dancer fans are convinced they have worked out who Pillar and Post are.

They flocked to Twitter when they worked out the clues.

One wrote: “Oooo. @GeriHalliwell and @Rylan as pillar and post !!!”

A second said: “I’m watching the Masked dancer :). My mum thinks Geri Horner is it.”

Geri and Rylan have become unlikely best pals over the years.

The duo hit it off after hosting This Morning slots together and have been pals ever since.

They are no stranger to performing together after they had an impromptu jam at her home in the country.

Rylan posted a shot on Instagram of him cuddled up to Ginger Spice as they spent time together one afternoon.

The TV presenter, 33, was even matchy-matchy with 2 Become 1 singer Geri, 49, for their reunion.

After hanging out in their sprawling garden with Geri’s Formula 1 star husband Christian Horner and their son Montague.

They pals had a blast as they retreated inside for an impromptu jamming session.

Geri was on the drums, while Rylan showed off his skills on the electric guitar. 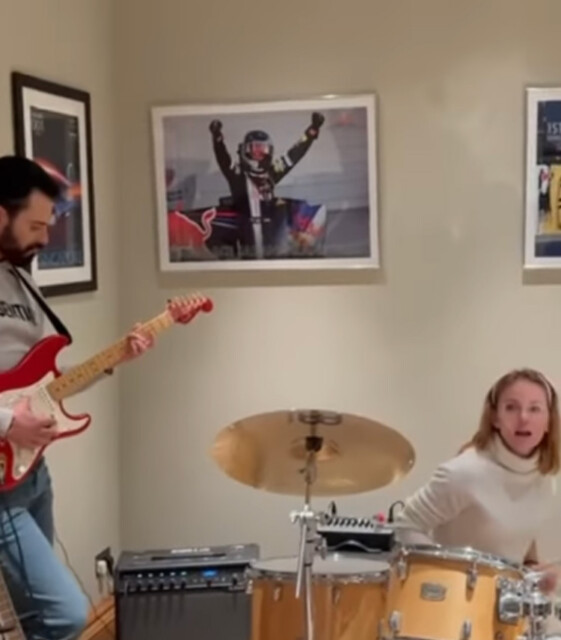 The musical duo are no stranger to jamming together

Martin Bashir has X Factor Celebrity fans in tears as he reveals his late...

Conservative Party manifesto 2019 policies, pledges and when will it launch?