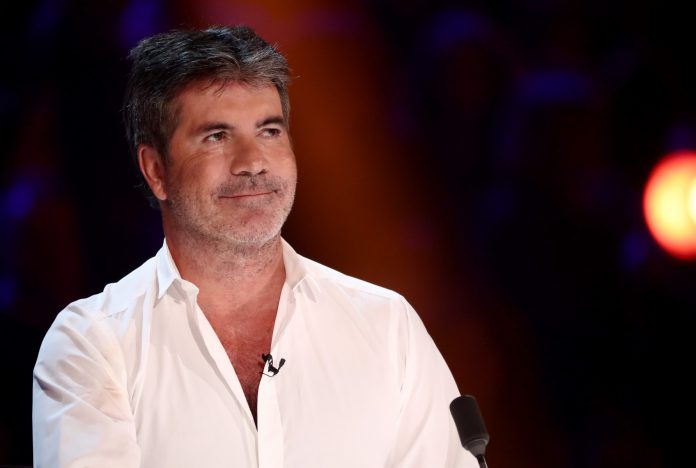 THE X FACTOR: Celebrity has now hit our screens and continues THIS SATURDAY.

Who are the The X Factor: Celebrity judges?

This year, the judges have been reduced to just three names.

But who’s sitting on the panel this year alongside Simon Cowell?

Head judge Simon, 57, has only ever missed three series of the X Factor, during which time he was replaced by Gary Barlow.

He has been the winning judge three times with Steve Brookstein, Leona Lewis and Ben Haenow.

Simon is a very busy man and is a judge on many of his talent shows – including America’s Got Talent.

Louis is known for coming out with the same phrases like “you look like a pop star, you sing like a pop star” during reviews of performances, and for his catty comments about the other judges.

Pussycat Doll Nicole, 41, first judged on The X Factor in 2012 and made a dramatic return to the show in 2016, in the wake of her feud with rival Cheryl.

Her act Matt Terry won the competition in 2016, which was the second time she’s taken a hopeful to victory on the show.

When did The X Factor: Celebrity start?

The X Factor: Celebrity first came to our screens on October 12.

And it continues every Saturday at 8.35pm on ITV, so set your reminder now.

We are yet to have a date for the final confirmed

Electricity suppliers overcharge households as they pay shareholders too much

Millions ‘played mobile games for first time this year’ – and garden shed is...