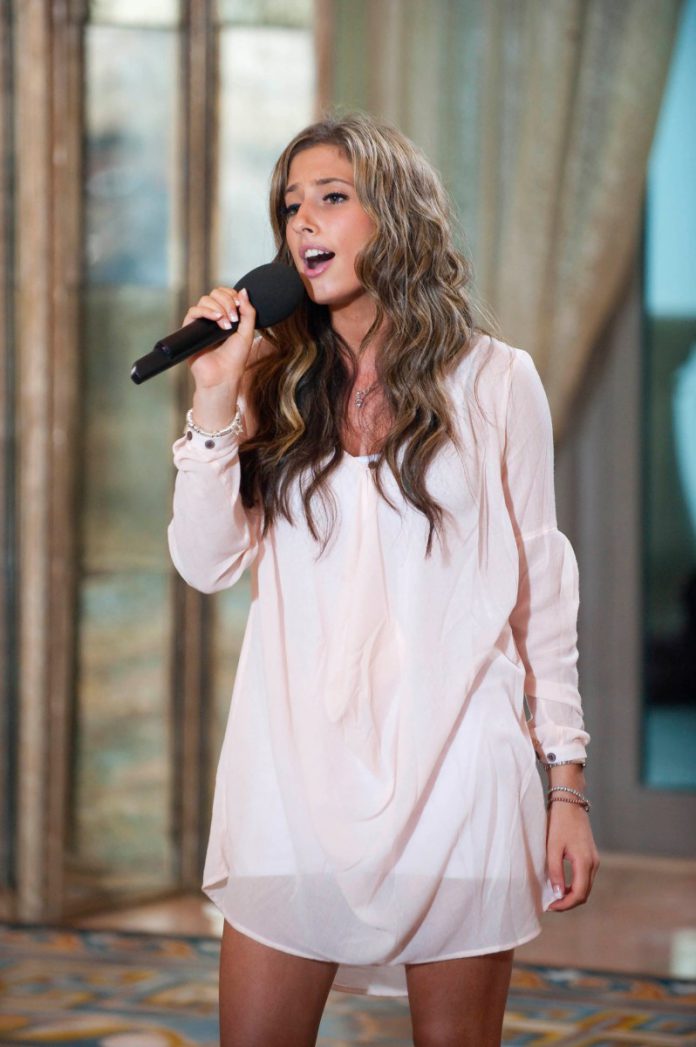 STACEY Solomon has revealed that X Factor boss Simon Cowell has “been in touch” and plans to return to the show.

The 30-year-old rose to fame back in 2009 on the sixth series of popular ITV singing competition and placed third after winning the hearts of the nation with her down to earth nature.

The TV personality revealed that music mogul Simon Cowell, 60 has been in contact with her about appearing on the new series of The X Factor: All Stars, which is due to air later this year.

Speaking to the Express.co.uk, the TV personality said: He [Simon Cowell] did get in touch, so I would definitely support X Factor in any way that I can.

I dont fancy competing, I was nervous back then, I dont know how I would be 10 years later!

She added: But I want to support the show because I love it.

Its the only reason Im doing what Im doing today so without that I wouldnt even be able to be here, she said. So yeah, I definitely want to do something with it.

Since staring on X Factor ten years ago as a single mum trying to kick start her career in the industry, the mum-of-three’s TV career has gone from strength to strength – seeing her front shows, adverts and take part in panel programmes.

To list a few, she won I’m A Celebrity… Get Me Out Of Here in 2010, has taken part in Loose Women as a regular panellist, presented I’m A Celebrity Extra Camp and even joined Celebrity Juice as a series regular.

Her success on the popular ITV reality show led her on to find love with 2008’s King of the jungle Joe Swash – who admitted that he “fancied the pants off her” when they first met, but she was unfortunately already taken.

Despite meeting in 2010, the pair sparked rumours that they were dating in the early months of 2016 and put the rumours to bed soon after as they went Instagram official.

Two years later, the lovebirds moved in together with Stacey’s son’s Zachary Solomon, 11 and Leighton Barham, 7 who are from previous relationships and began trying for their own child together.

Earlier this year Stacey announced the amazing news that she was pregnant and gave birth to her beautiful baby boy Rex in May 2019 – and now all she’s waiting for is Joe to pop down on one knee and ask her to marry him.

Stacey and Joe have been dating for three years

The regular X Factor format that fans have been used to for the last 15 years has been spiced up a bit this year with two spin-off shows – The X Factor: Celebrity and The X Factor: All Stars.

The first episode of The X Factor: Celebrity aired last night and the likes of Love Island contestants Eyal Booker, Megan Mckenna and Ricki Lake donned our screens to try and win over the judges with their singing talent.

However, The X Factor: All Stars, which is set to air later this year, is going to bring back some of the show’s most iconic singers to battle it out to be crowned the champion.

Fortnite Season 8 has an XP problem – but it’s getting fixed next...

Boris Johnson ‘compared being PM to pulling a jumbo jet down a runway every...

I’m A Celeb fans gutted as Jordan North shaves off his beard and looks...