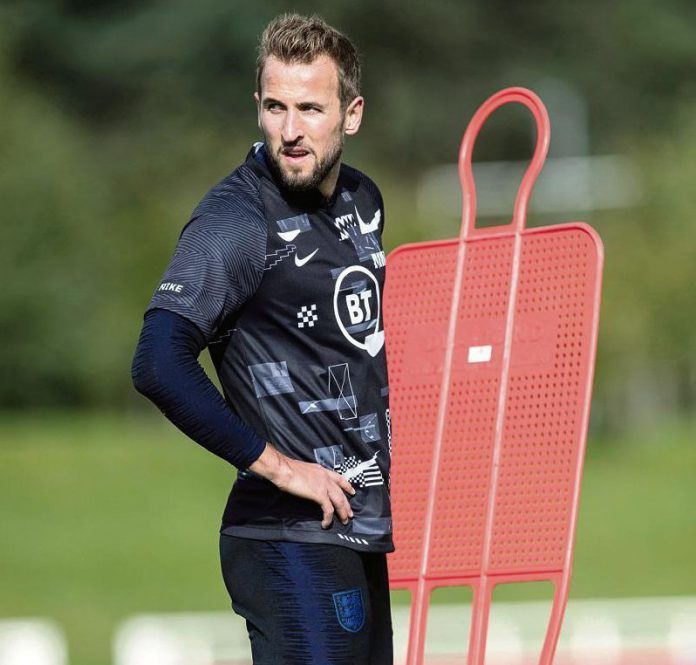 ANTI-RACISM spotters will be in the crowd for Englands potential flash-point Euro 2020 qualifier in Bulgaria next week.

Skipper Harry Kane is ready to lead the Three Lions players off the pitch in Sofia if there is a repeat of the disgraceful scenes that Englands players were forced to endure in Montenegro last month.

Raheem Sterling, Callum Hudson-Odoi and Danny Rose were all on the receiving end of monkey chants and other racist bile.

The FA will back the England players if they act in response to any racist chanting in the Bulgarian capital.

And observers from the anti-racism group Football Against Racism in Europe have agreed with Uefa chiefs that they will work undercover inside the Vasil Levski National Stadium on Monday to identify racists.

Three FARE observers will be among the Bulgarian fans and in direct contact with Uefas main observer, who will be sat next to the official match delegate.

It means that if there is racist chanting, Uefa will be instantly alerted, allowing the referee to be informed and begin the three step protocol warning to the crowd.

Uefa bosses have yet to decide on a plan of action if England do break protocol by walking off the field is there is racist abuse.

They have never had to deal with that scenario before and, in theory, could sanction England, but the FA would expect European footballs governing body to be sympathetic.

FA chiefs are also braced for the possibility and have made all their key execs aware that they could be needed at short notice to make public statements.

But the FA have also urged Three Lions fans to report that idiot both against the Czech Republic on Friday and in Sofia three days later.

They set up a hotline (07970 146250) and email address ([email protected]) for followers to identify misbehaving morons and help the police dish out bans.

Some England fans caused problems with anti-social behaviour in Portugal during the Uefa Nations League finals in June.

The FA believe this is part of a new stag-do culture of watching England abroad.

Two-metre rule could be relaxed in offices with shields or masks, Minister claims

Are shops, gyms, hairdressers and cafes open in Tier 2?