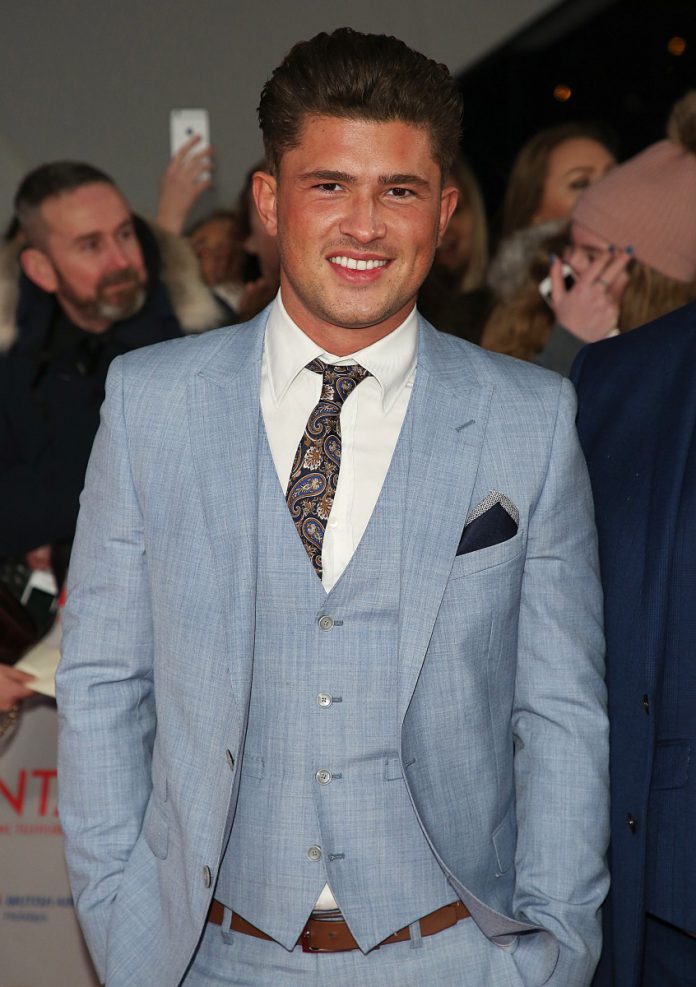 MEGAN McKennas ex boyfriend Jordan Davies has branded her so fake because of her lip fillers.

The Ibiza Weekender star who dated Megan for around a year in 2016 was asked to compare her to his current girlfriend Isobel Mills during a game on Comedy Central’s Your Face Or Mine.

In scenes that will air tonight, Jordan picks Isobel – who is sitting beside him and says its because shes more natural.

While Isobel said Megan was better looking, Jordan argued: No, Id say you because she’s so fake!”

He continued: “Those lips aren’t real, do you know I mean? They’ve been filled in.”

As Isobel said she still didnt agree, Jordan told her: “It’s not gonna be Megan, you underrate yourself.”

The audience then voted and picked Megan as the better looking.

Megan and Jordan started dating on Ex On The Beach and he even proposed to her when they returned for another series.

Megan, who is currently competing in X Factor: Celebrity, recently opened up about her lip fillers, which she has now had removed.

Speaking on Lorraine, she said: Honestly, I look back at myself and think: Oh my God, what was I thinking?! I had a massive dose of body dysmorphia.

I feel like what I would like to say to my younger self is, you really need to accept the way you look. You lose yourself a bit and you forget. I feel like I look awful, every morning my mum would say: Your lips are so big!

I was noticing that every single thing that I did, which linked to my music, would be about my lips. I was working so hard to do music and everything was being taken away from that because of my big lips.

Boris Johnson reveals list of 40 new hospitals to be built with £3.7billion NHS...