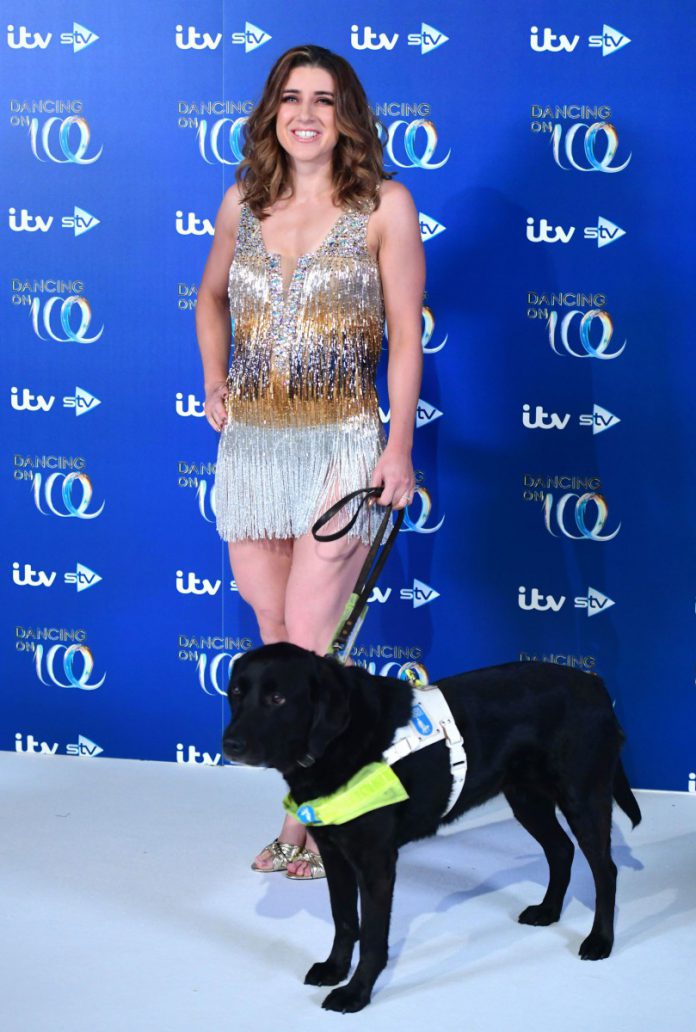 DANCING On Ice has been hit by a vomiting bug, which has forced Paralympic runner Libby Clegg to pull out.

Love Island star Maura Higgins is also at risk and may be unable to skate this evening after catching gastroenteritis.

Bosses are now worried that others might fall ill as a source told the Mirror: Libby fell ill early in the week and hasn’t been able to skate.

Now Mauras sick and it could be the same thing. Shes trying to get herself back to full fitness in time for the show but it hangs in the balance.

An ITV spokesperson confirmed Libbys absence, saying: Unfortunately Libby will not be able to skate on this Sundays show. We all wish her a speedy recovery and hope to see her back on the ice next week.

Yesterday Maura took to Instagram last night to tell fans she was feeling “absolutely dreadful” after being left bedridden with an illness.

She wrote: “My training was cancelled today as my temperature was too high!

“Praying I’m good for Sunday but might need a miracle.”

Libby might not be the only one performing though as Caprice has reportedly quit after struggling to move on from her fallout with ex-skating partner Hamish Gaman.

The Sun Online revealedthe 48-year-old model failed to turn up to rehearsals after Hamishbroke his silence on their split.

Model Caprice didn’t answer calls from bosses as she went missing a day after Hamish said he “wasn’t OK”.

A source toldDaily Star Sunday: “Shes a strong woman, but when her kids are coming home from school upset because other kids are repeating lies about their mum, its hard not to let it affect you.”

Our stylish Queen has a very surprising connection to celebs like Rita Ora, Holly...

Rishi Sunak reveals being racially abused in front of his younger brother and sister...