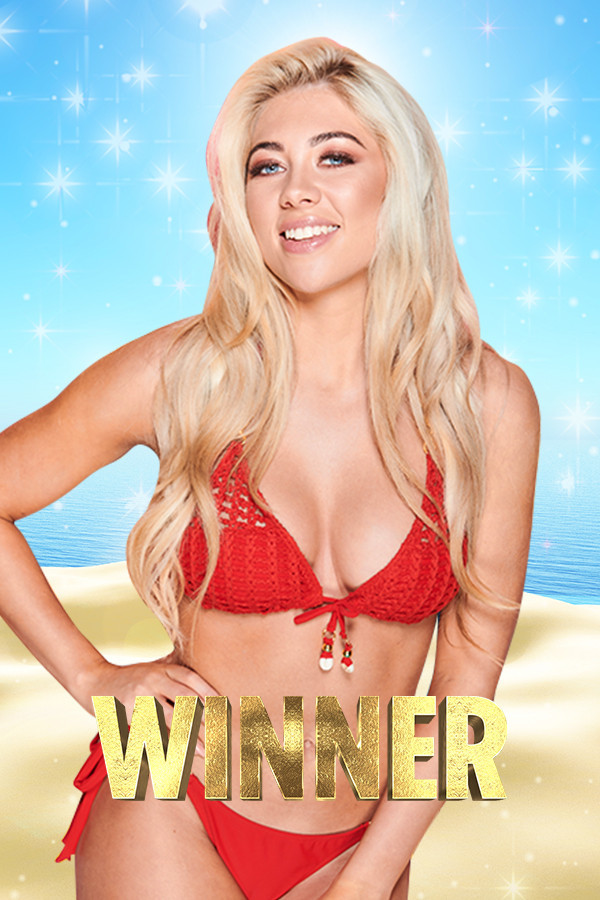 But this isn’t her first taste of fame, here’s the lowdown…

Who is Love Islands Paige Turley?

Paige Turley is a 22-year-old singer from West Lothian, Scotland.

When she was a teenager, she dated Lewis Capaldi for “about a year” and remains friends with the Glaswegian star.

Paige Turley said her eyes are her best feature ahead of the show – but described ACDC’s Highway to Hell as the song that best sums up her love life, adding: “My dates dont know what theyre letting themselves in for!”

The “loud, boisterous and fun” winner went in looking for love and found exactly that.

Paige is looking for love this winter

When was Paige Turley on Britain’s Got Talent?

The blonde bombshell is no stranger to the spotlight.

She appeared on Britain’s Got Talent when she was 14 and got to the semi-finals in 2012.

Her performance of Bon Iver’s Skinny Love impressed the judges and she got four “yeses”.

Simon Cowell said : “I think you are absolutely fantastic I really do. You have a really, really interesting, unique voice. I really, really like you.”

She eventually came 11th in the series final.

What has happened to Paige Turley so far on Love Island?

Paige was first coupled up with Ollie, but he dramatically left the show to be with his ex girlfriend.

The late arrivalFinley entered the villa and he selected Paige to go on a date with.

During the recoupling, it was Paige that he chose and the romance between the two went from strength to strength.

How can I follow Paige Turley on social media?

You can follow Paige on Instagram @turley_paige where she posts plenty of full-length pics in exotic locations.

Ahead of the Love Island launch, Paige had 28.2k followers. She now boosts a staggering 1.1million.
Her Twitter account is @turleypaige_.