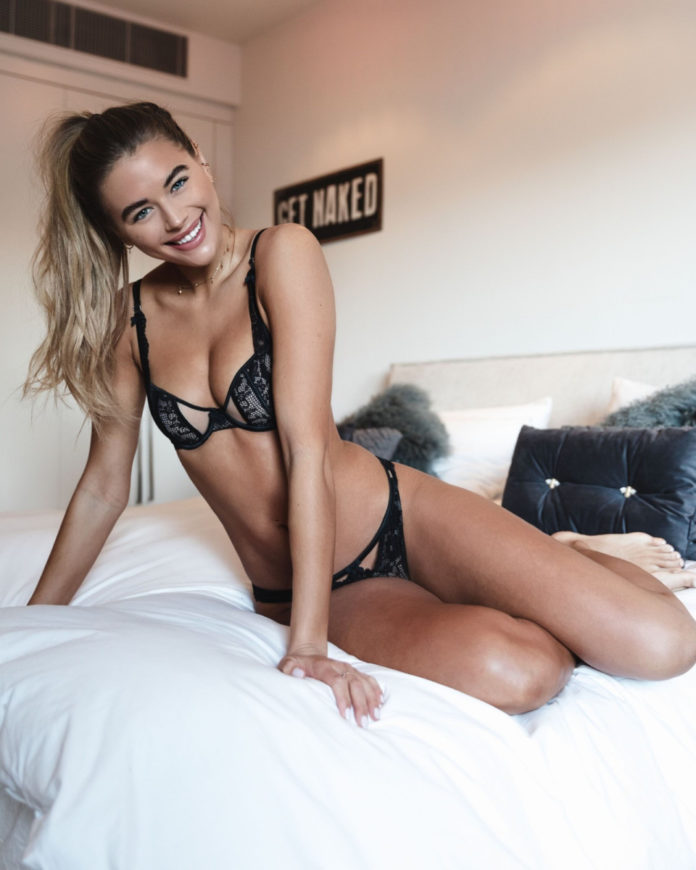 The loved-up model, 28, is dating fellow villa star Wes Nelson, 21 — though they did not appear on the ITV2 show together.

He was on it in 2018, the year before Arabella — who is seen here in Boux Avenue lingerie.

The pair clearly thought it Chi time they hooked up.

Wes and Arabella moved in together just before Christmas after just three months of dating.

The couple’s careers have also gone from strength to strength, with Arabella hinting at a reality show for her and Wes.

Wes appeared on X Factor: Celebrity as he is working to launch his music career.

Wes also revealed that he has been in the studio with Brummie hip hop duo Lotto Boyzz.

Valentine’s Day supermarket meal deals: From M&S and Aldi to Tesco and Morrisons… the...

Brits face ‘lockdown by the backdoor’ in just days as Omicron threatens to bring...