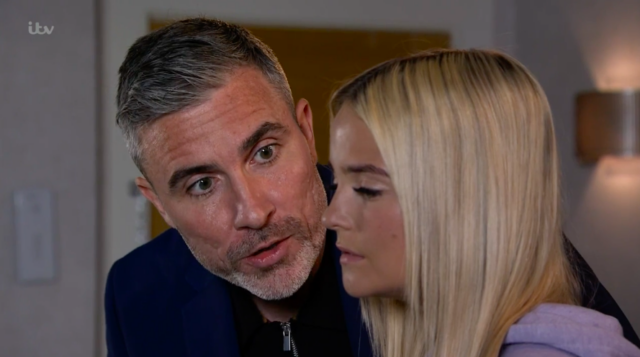 The teenager – who is played by actress Millie Gibson in the ITV soap – discovered last week that her dad was murdered by Gary Windass.

Corrie’s Kelly has experienced visions of her dead dad Rick

Thinking of Gary as a father, Kelly was rocked by the revelation from Sharon that he was the one who really killed her dad – and not her mum.

And she made a shock decision to take the ultimate revenge.

In tonight’s episode of the soap Kelly began to see visions of her villainous dad Rick.

He encouraged her to get revenge on Gary, by killing him.

And so she first approached Todd Grimshaw to ask about his dodgy gangland contacts “for a friend”.

But when he knocked her back, Kelly realised she only had one person she could turn to – the man who kidnapped her.

With Kieron in police custody awaiting a formal identification from victim Kelly, she played dumb and insisted she didn’t know who he was.

And when he left the station, she was there with a demand of her own.

“I’m not some little girl, I’m Kelly Neelan,” she told Kieron after offering him £10,000 to murder Gary.

Kieron agreed – but forced Kelly to remain in the country to witness Gary’s death herself.

She agreed and handed over the cash electronically before repeating the words of her ghostly dad.

Fans are disturbed at the visions and return of Rick. 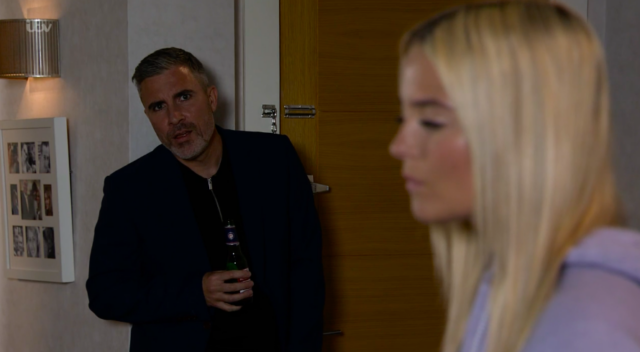 ‘Rick’ wants Kelly to get revenge on Gary for killing him 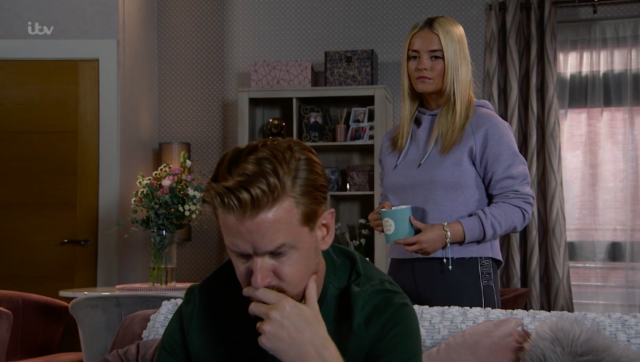 Fans were disturbed by her visions

EastEnders viewers break down in tears as beloved character leaves the soap in emotional...

Terry’s Chocolate Orange brings back its white chocolate version – and you can buy...