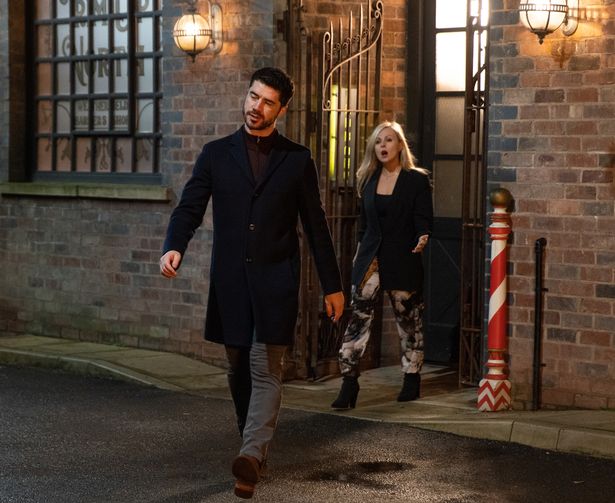 CORONATION Street fans were left seriously confused after a character has ‘gone missing’ from the ITV soap.

Married couple Sarah and Adam Barlow haven’t seen eye to eye lately – and that’s all because of Lydia Chambers.

Coronation Street fans have pointed out that one character has gone missing – have you figured out who?Fans of the show are desperate to know where Lydia’s son is

As viewers will know, Lydia and the solicitor had a fling back at university – and she’s doing her utmost to get him back.

Lydia, who currently works with Sarah at textiles factory Underworld, has told the PA that she’s having an affair with a married man.

When in fact, she’s actually just texting herself to make it look like she’s got a lover.

He thinks it’s someone he has put in prison because of his line of work, but it’s actually Lydia who is freaking him out.

But over the past few weeks fans have been left scratching their heads over who has been looking after Lydia’s son while she causes mayhem in Weatherfield.

One wrote on Twitter: “What about Lydia’s kid? #corrie.”

Another said: “Seriously Lydia don’t you have a son at home to be looking after!!!!!”

“Yet again Lydia is out late at night with no son anywhere to be seen,” a fourth chimed in.

Skyrim receives its second release on Nintendo Switch — and fans are angry about...

Love Island fans cant believe how stupid Callum is as he asks the twins...