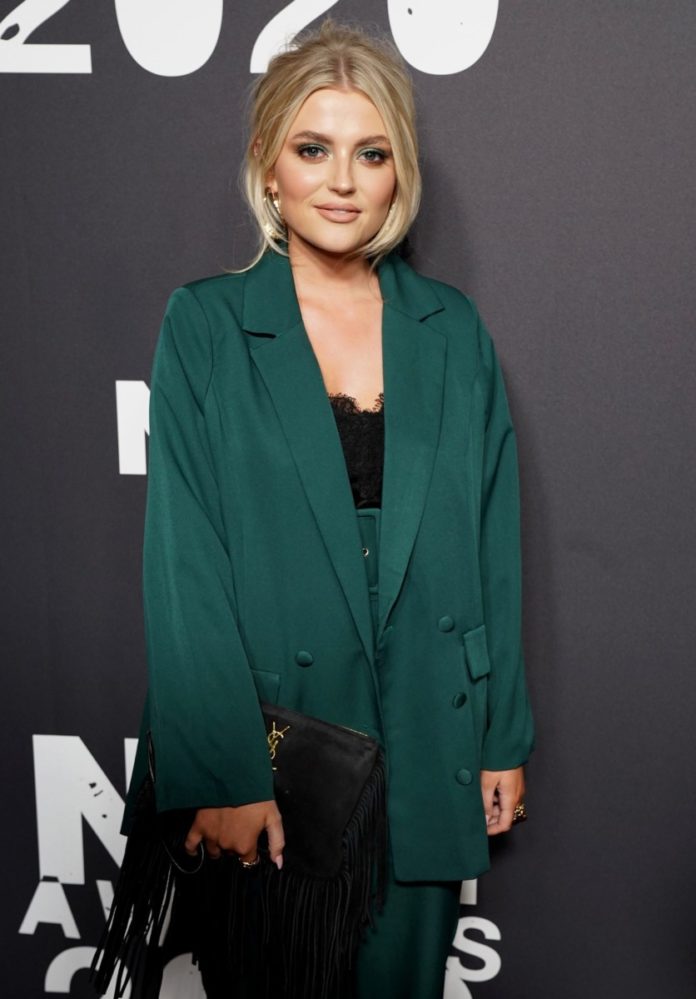 CORONATION Street’s Lucy Fallon has revealed the mementos she nicked from the set.

The actress, who plays Bethany Platt, is leaving the soap after five years – but not empty-handed.

Instead she is taking more than memories with her after raiding the cobbles.

“I have a hand-painted mug, which has Bethany’s name on from the salon flat,” she told Hot TV.

“And also a couple of dresses and Bethany’s coat.”

Lucy announced she was leaving the soap in May last year after deciding not to renew her contract.

She said she was ready to pursue other projects after getting her teeth sunk into some meaty storylines,  including the Bethany grooming plot which saw her scoop the Serial Drama Performance gong at the 2018 National Television Awards.

The sex abuse storyline shocked viewers as groomer Nathan Curtis manipulated the teen into being raped by members of a sex ring.

Explaining what she’ll miss about being on the ITV soap, Lucy added: “The routine, the people, being friends with everybody and sitting in the green room.

“It is so easy to come to Coronation Street and become Bethany.

“She is my alter ego I feel like she will always be there.”

In scenes yet to air Lucy turns her back on Weatherfield after Daniel’s embarrassing proposal.

He accidentally calls her by his dead wife Sinead’s name and uses her ring to propose to Bethany.

Realising she has no reason to stay on the cobbles any more, she heads off to London.

Announcing her departure in a statement, Lucy said: “After the most incredible 4 years, I have made the extremely difficult decision to leave Coronation Street at the end of my contract in 2020. It’s hard to put into words how much this show means to me.

“I’ve made lifelong friends with some of the most talented and hardworking people in the industry, I’ve had some terrific and immensely important storylines and I’ve laughed with the best people everyday. I’m so thankful to Iain and everyone at Coronation Street, I owe everything to them and I will miss them greatly.”

Keir Starmer must show voters he’s not just an out of touch Remainer and...