But now, 12 years later, Charlie who is seen posing with his girlfriend Flora London, is all grown up, sporting a full beard and an impressive frame.

Swapping his glasses for contacts, Charlie has enjoyed a number of roles including dramas and a film on Netflix.

During his time on the BBC show, Charlie, who played Phil Mitchell’s son, was tasked with a few heavy duty story lines.

One of which was an abuse story line, as Ben became the victim of mental and physical abuse at the cruel hands of Phil’s girlfriend Stella Crawford.

Charlie’s portrayal of an abused child garnered much attention from Eastenders viewers, making him one of the most memorable Ben Mitchell actors.

But that’s not all. Following his horrific abuse ordeal, Ben was then sent to prison after admitting to murdering Albert Square favourite Heather Trott.

And on release from prison Charlie was then replaced by fellow actor Joshua Pasco, to play Ben.

Leaving the soap at 13, Charlie continued to pursue an acting career.

The couple have been together for five years and regularly share posts of their relationship on social media.

Now however, Ben Mitchell’s character is associated with actor Max Bowden who has played Ben for the past three years. 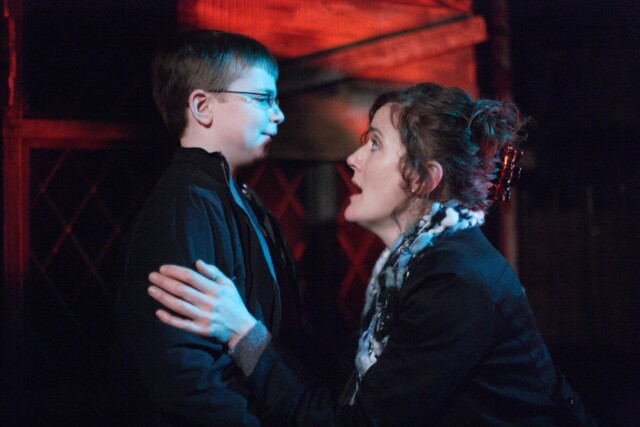 Charlie starring as Ben alongside cruel and abusive Stella Crawford 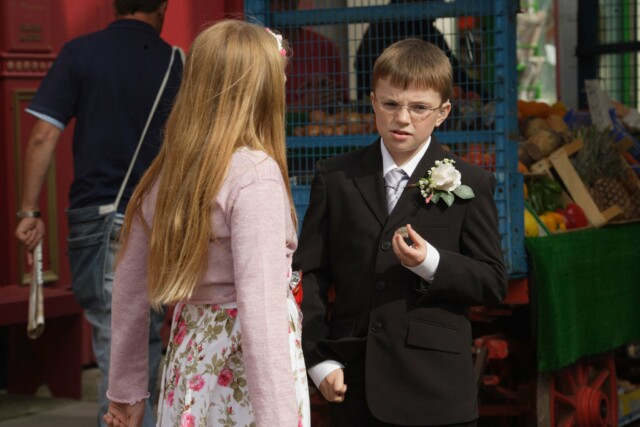 A young Charlie as Ben Mitchell alongside the star who played Abi Branning
Did you miss our previous article…
https://hellofaread.com/soap-opera/eastenders-spoilers-sonia-fowler-humiliated-by-janine-butcher/