CORONATION Street and Emmerdale have been cancelled tonight as the World Cup causes chaos with the soap schedules.

They will be forced off air because of the football tournament broadcasting on ITV. 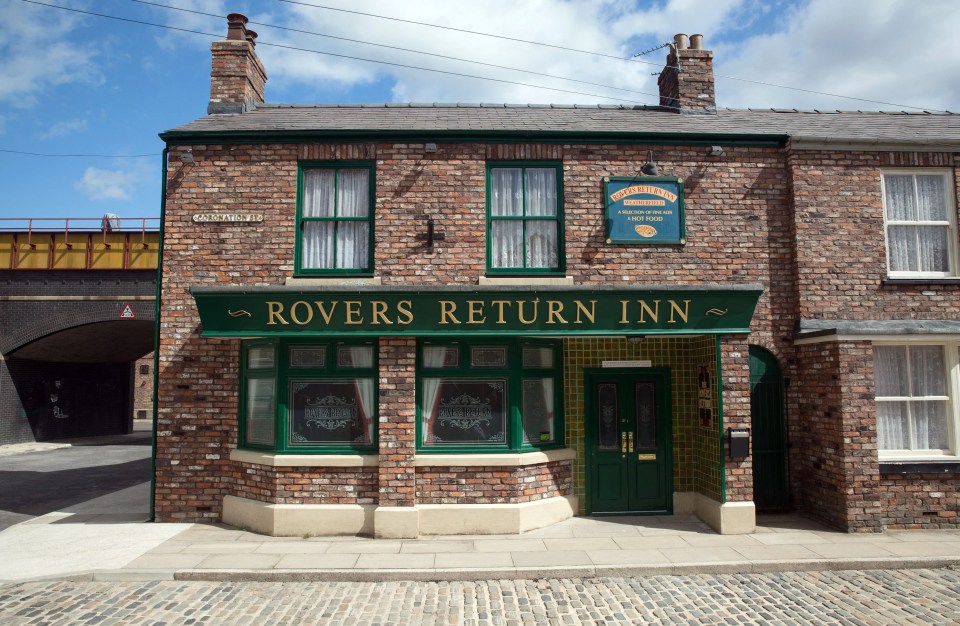 Corrie and Emmerdale have been thrown into schedule chaos

Running from November 20 to December 8, the tournament will air on both ITV and the BBC – with the soaps schedules in chaos because of it.

Emmerdale usually airs at 7.30pm, Monday to Thursday, with an hour-long episode on Thursdays.

And Corrie follows at 8pm on Mondays, Wednesdays and Fridays with hour-long editions.

However tonight neither soap will air.

Instead ITV will broadcast the Wales vs USA game from 6.05pm.

That means on Tuesday there will be an hour-long Emmerdale from 7pm to catch-up on the missed episode.

That will be followed by another hour-long episode on Wednesday from 7pm, with Coronation Street following at 8pm as usual for its first episode of the week.

Thursday will see yet another hour-long Emmerdale at 7pm.

In another change Corrie will then air straight after at 8pm with an hour-long episode, its final of the week.

Neither soap will air on the Friday night as England take on the USA in the world cup.

EastEnders will air as normal on BBC One at 7.30pm tonight.

However in a surprise move, all three major soaps have been made available to watch on BBC iPlayer and ITVX this morning.

Strictly fans all say the same thing as Ellie Taylor is ninth star to...

June Brown death news – EastEnders legend’s cause of death not revealed as her...