VULNERABLE Chas Dingle has sought and found comfort in her affair with Al Chapman.

But their secret romance comes to light next week and one Emmerdale resident could expose them both.

But they’re caught by someone close to home for Chas 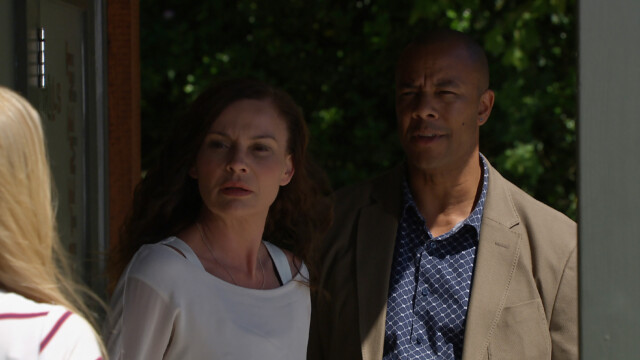 Will Belle expose them?

Faith Dingle has accepted her fate and refused treatment for her terminal cancer.

However, her daughter Chas (portrayed by Lucy Pargeter) is beside herself as she tries to cope with the knowledge she’s spending her last moments with the veteran.

In her struggle, the Woolpack manager has pushed her husband Paddy away and turned to another man.

But no illicit romance can go unnoticed for very long in the Dales and the pair are caught by someone VERY close to home for Chas – Belle Dingle (Eden Taylor-Draper), who happens to be her brother Cain’s half-sister.

Coming up, Chas and Al enjoy a tender post-coital moment at a hotel and it’s clear their connection is becoming more emotional.

They leave, unaware Belle has witnessed them passionately kissing.

It doesn’t take her long to confront both her sister and her business partner.

The following day, Chas and Al are mortified when she tells them she saw them and knows about their affair.

A terrified Chas knows this means her marriage with Paddy (Dominic Brunt) is in jeopardy – but will she face the music?

Or will she try to stop Belle from saying anything?

As mentioned above, Chas and Al’s connection became romantic after she found out her mother would rather enjoy her last living moments than undergo a harrowing treatment for her illness.

Actress Sally Dexter is set to leave the ITV soap on its 50th anniversary in October, 2022.

Chas had first wanted Faith to battle the illness but the latter admitted she didn’t have a fight left in her.

Chas and Al then engaged in a confusing game of push and pull, with the former knowing she was making a mistake despite her urges.

The illicit couple were also nearly caught by Al’s partner Kerry Wyatt while they stayed at a hotel, which gave them a serious fright.

Can Chas and Al keep up appearances?

Will their affair ever be exposed, by Belle or anybody else?

Emmerdale airs every weeknight from 7.30pm on ITV. 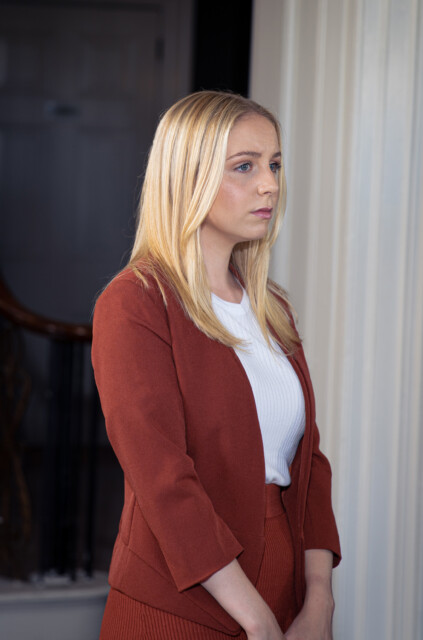 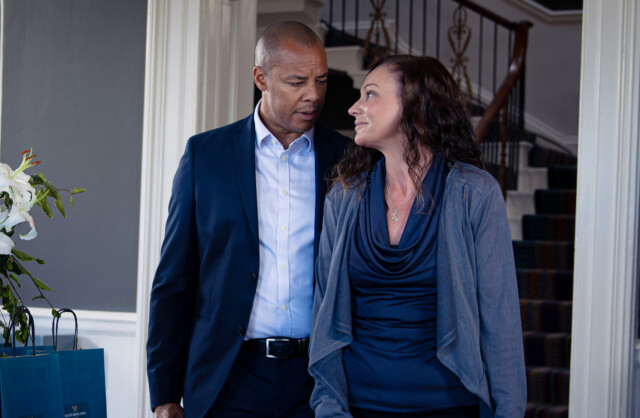 What will they do?

Meghan and Harry latest: Duke told to ‘forget his military titles’ as the couple...