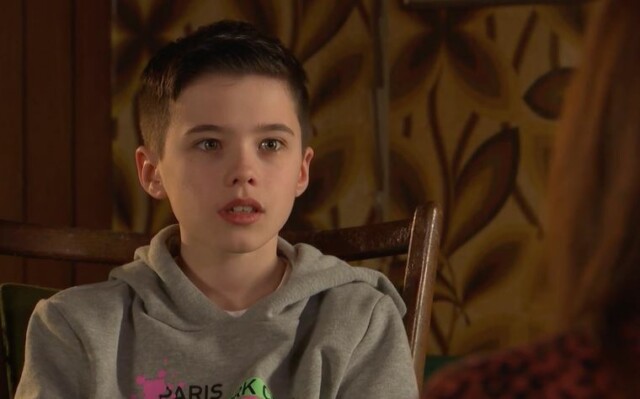 VIEWERS have seen many villains settle in Chester but could Bobby Costello surpass them all?

During Hollyoaks‘ most recent instalment aired last night (September 28, 2022), the lad managed to beat Silas Blissett at his own game.

Ten-year-old Bobby is a budding villain

Jayden Fox has been keeping Bobby alive on screens since 2018 – coincidentally, the same year the young boy kick-started his villain era.

The first and perhaps most obvious reason why Bobby spells danger in Hollyoaks is his cruel treatment of his stepfather Sylver McQueen (portrayed by David Tag).

Viewers may still remember how Marnie Nightingale’s Salon de Thé was blown up in January, 2022, and how the lives of many characters hung in balance.

Sylver, who had returned to Hollyoaks after a temporary exit, was sadly caught in the rubble.

But when Bobby – whom he had bonded with in the past – approached him, he was hopeful he would be saved.

However, it became clear the boy had no intention of helping him as Bobby coldly looked down on Sylver.

In a cruel and shocking twist, the fan-favourite character was left to die in the debris by the ten-year-old who lied to first responders, claiming Sylver was nowhere to be seen. 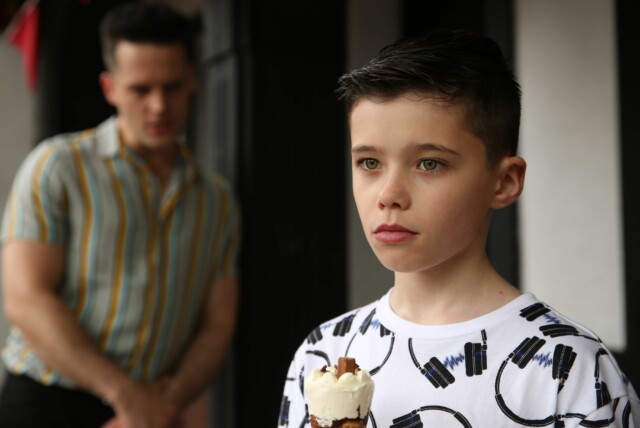 Not every chess player is doomed to wreak havoc around them like Bobby.

However, the popular game does require a strategic mind and over time, the young lad has proven he is a player with expert potential.

Bobby’s passion for chess truly began in 2020 but what started as an innocent interest slowly turned sour.

As Hollyoaks fans know, while everybody else is blissfully unaware of the fact, chess has become Silas Blissett’s way of digging his claws into Bobby. 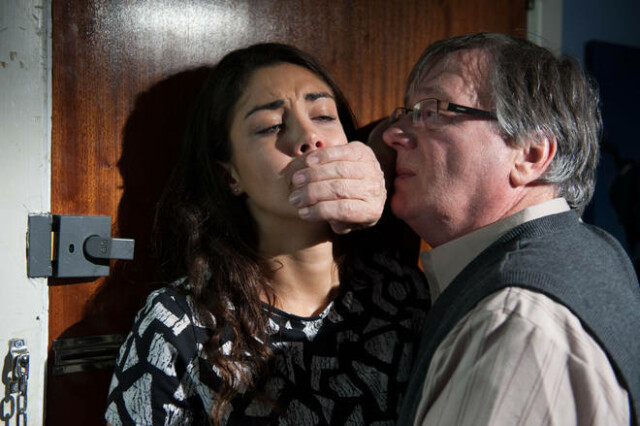 His great-grandfather Silas is a well-known serial killer

Nothing wrong with some family bonding – unless your one of your relatives happens to be a serial killer.

Months later, in January, 2021, Bobby returned from Alicante and was collected from the airport by Silas but Mercedes managed to intervene and get him back.

This wasn’t enough to keep the pair away.

Bobby had already bonded with Silas over chess and has since kept in contact with him online – and his grandaunt Wendy (Jennifer Armour) has been keeping their bond fresh.

But in a massively shocking turn of events aired on September 28, 2022, and just as Silas was playing tricks with the McQueen family, Bobby murdered the criminal.

The lad pushed his sinister relative on to the electrified chessboard that had been built to murder his entire family. 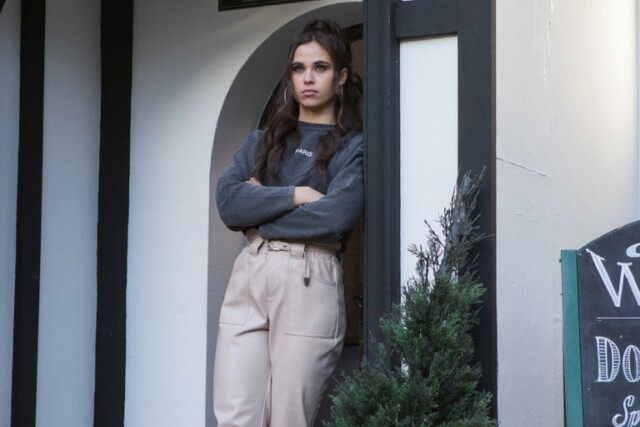 While some fans believe Bobby’s dark side has only peeped out in recent months, his manipulative tactics were first truly shown after Sylver’s daughter Cher (Bethannie Hare) arrived in the village in June, 2020.

Jealous that Sylver was making Mercedes a priority, Cher hatched a plan to split them up and Bobby found out.

Bobby created an alias online and befriended Cher on social media under the name “Jade” to stop her from ruining his mother’s life.

Although his initial intentions were good, they quickly took a nasty turn and horrifying consequences ensued.

“Jade” convinced Cher to spike Mercedes’ punch as revenge for her affair with her boyfriend, Romeo Nightingale.

Sylver was at death’s door when he drank the punch and suffered a cardiac arrest.

Awash with guilt, Cher had her own brush with death as she attempted suicide but survived. 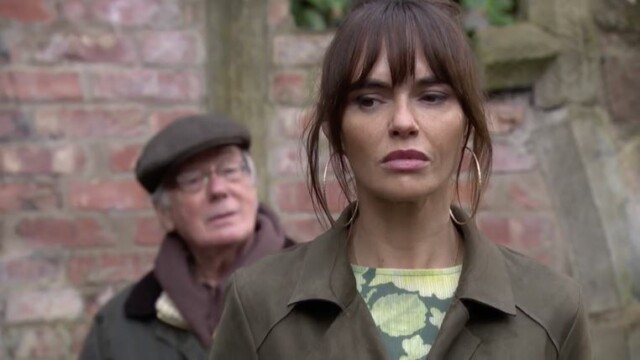 Can Mercedes get Bobby the help he needs?

Perhaps the biggest reason why Bobby is a villain every Hollyoaks fan and resident should look out for is his mother Mercedes’ (Jennifer Metcalfe) enabling behaviour.

After Bobby was revealed to be “Jade”, she took him for a holiday in Alicante in an attempt to reunite the family.

Some parents may have handled this situation differently but this was Bobby’s first time in the doghouse.

However, Mercedes’ belief that her golden boy would never be capable of doing any harm has gotten out of hand.

In March, 2022, one of Bobby’s misdeeds had been exposed via footage found by trainee police officer Sam Chen-Williams.

As viewers know, Bobby is responsible for Zoe Anderson injuring herself with a heavy weight but the video of Bobby meddling with the equipment wasn’t enough to prove his guilt due to its angle.

Nonetheless, Sam thought it was best to confront Mercedes with the video.

But her protective mother instincts got the best of the conversation and she refused to admit the footage could be proof of anything.

Mercedes was stunned to find the missing stopper from the weights in her son’s belongings.

She was even shocked to find Bobby admitting everything – but still thought it was best to protect him.

An altercation still ensued and Bobby was left unconscious before being taken to by Wendy who believes Mercedes is mistreating him.

Mercedes eventually managed to get Bobby home – but should villagers be worried about his murderous streak?

And what better than an oblivious family for a villain to thrive?

Hollyoaks airs from Monday to Friday at 6.30pm on Channel 4 and at 7pm on E4.

Prince Harry moaned royal life is like ‘Truman Show’ and a ZOO – intimate...