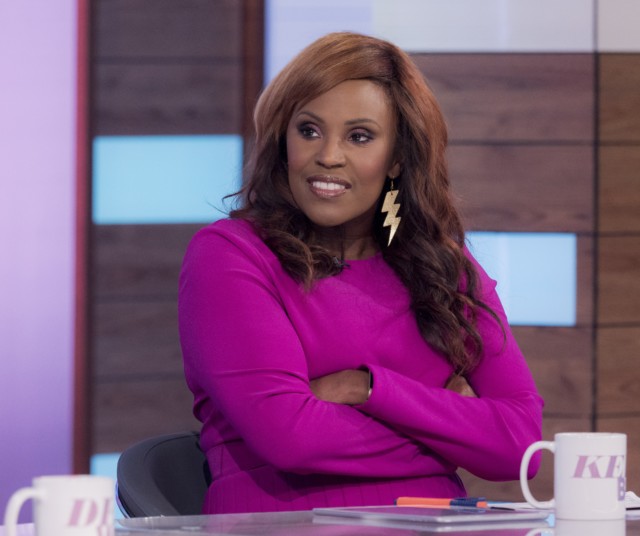 KELLE Bryan has opened up about being victim to a ‘coercive relationship’ similar to The Tinder Swindler.

The former Eternal singer and Hollyoaks actress was involved in a discussion about the Netflix documentary while appearing on Loose Women.

Kelle Bryan opened up about her own ‘Tinder Swindler’ type experience

“One thing leads to another and before you know it you’re knee deep in this kind of entrenched relationship where the person controls you from every aspect of your life.

“In coercive relationships it’s about being separated from those who could speak any sense to you, so they isolate you from your family, your friends, so you become pretty much in their control.”

Kelle went on to explain how she gave her partner a credit card of hers to use, because she “didn’t want them to feel emasculated” by having to ask her for money.

Kelle currently stars on both Hollyoaks and Loose Women

“I was young and dumb… Young, dumb and in what I thought was love – but was it really when I look back on it now and when it was so controlling? I felt like I was in love, but the kind of control that that person has over you… you feel completely controlled by that person.

Kelle went on to explain how she found out about the suspect situation when she received a phone call from her bank to question the transactions.

Did you miss our previous article…
https://www.hellofaread.com/soap-opera/emmerdale-spoilers-fans-convinced-killer-meena-will-murder-dawn-taylor-next-week-plus-eastenders-corrie-updates/

What time is the Britain’s Got Talent final on tonight?

I’m A Celeb’s Olivia Attwood will ‘do a Gillian McKeith’ and freak out over...