THE star behind Scissors is a famous Glee star, according to Masked Dancer viewers.

After spotting a series of clues, fans of the ITV show say they’re convinced Heather Morris is behind the mask. 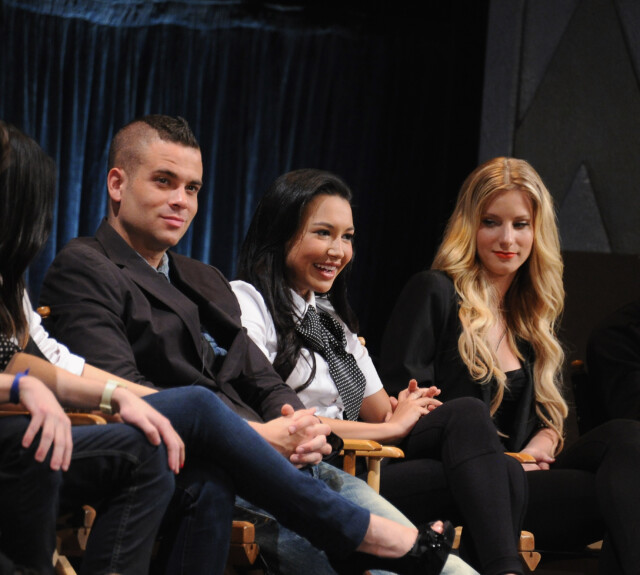 Heather with her Glee co-stars

They reckon it’s got to be a professional dancer because of Scissors’ moves – and Heather is an American actress, dancer, singer, and model. who played the role of Brittany S. Pierce on the TV show.

One said: “Scissors might be Heather Morris? Her character ‘wasn’t the sharpest’ and she toured as a dancer did she not? #maskeddancer.”

Another added: “IF THAT’S HEATHER I WILL CRY.”

Someone else who was insistent they were right with their prediction was a fan on Reddit.

They wrote: “Scissors has to be Heather Morris, aka Brittany S Pierce from Glee.”

The commenter then broke down all the clues that point to the actress:

It’s a U-turn from last week when some Masked Dancer viewers claimed the performer was Little Mix’s Jade Thirlwall.

One Masked Dancer fan wrote: “I can see scissors being jade thirwall makes so much sense to me does it for anyone else?

“Talent show, the writing on the mirror, she owns a bar in Newcastle?”

The character was seen posing behind a bar saying “I’ve certainly done my fair share of touring”.

Scissors added: “When I told people I was coming on The Masked Dancer, they said: ‘Can you handle a talent show?’ My response: I’m sure I can cut it.”

Little Mix were the first group to win The X Factor back in 2011.

Earlier, Candlestick performed with many insisting the character was TV judge and TalkTV star Robert Rinder.

The show’s first ever double act, Pillar and Post, were also widely tipped to be a This Morning duo.

Other stars performing on the ITV show includes Prawn Cocktail, Odd Socks and Astronaut, who turned out to be Jesse Metcalfe.

The Masked Dancer is a spin-off of the enormously successful Masked Singer, which has been a big hit for the broadcaster.

Both hows are fronted by 37-year-old comedian Joel Dommett. 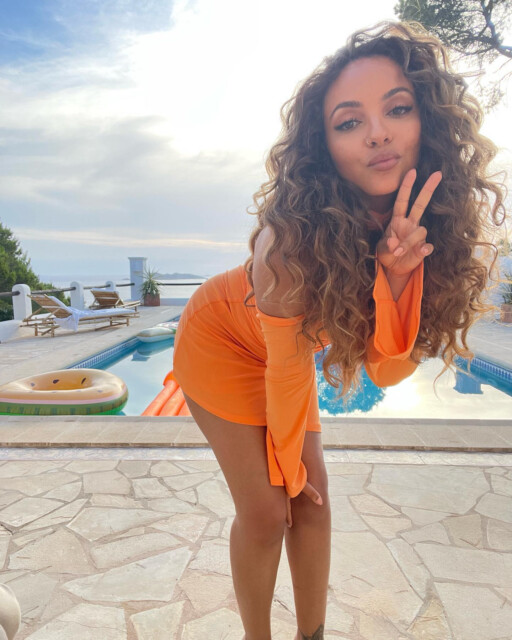 We’ll sit in the dark this Christmas – how energy bill rise misery will...

Boris Johnson vows to take Britain on a tech and green revolution in the...

Priti Patel tells the police to ramp up enforcement of Covid rules during England’s...