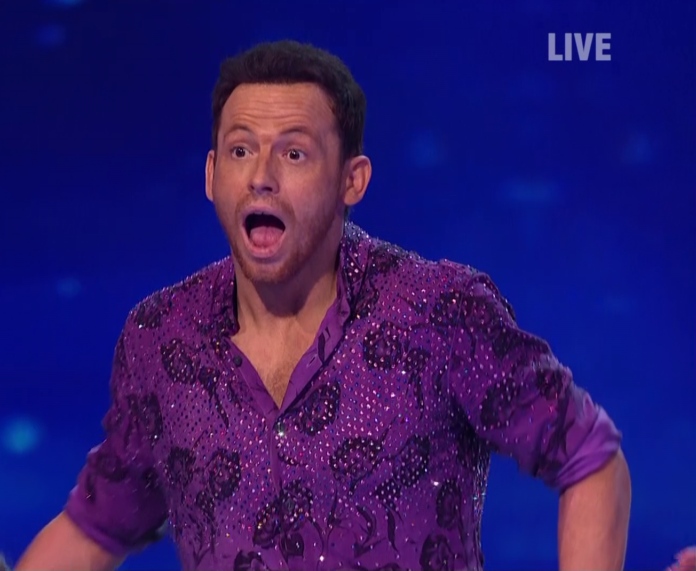 DANCING On Ice fans have claimed that the show was “fixed” for Joe Swash to beat favourite Perrie Kiely – because both Joe and his girlfriend Stacey Solomon work for ITV.

Furious viewers claimed that Perri had been “robbed” after dark horse Joe was crowned winner of the skating show during last night’s final.

Flocking to social media, cynics have now claimed that producers arranged the victory to support their ITV talent.

One wrote: “So the winner and his partner both work for @ITV and people still think its not fixed?

“A blind man’s dog would tell you that #Perri was by far the better skater and most deserving winner..”

Another moaned: “Well that was fixed wasn’t it. Perri does a backflip and smashes the Bolero.

“Fits in with with ITV as that dopey Joe & his girlfriend are on the payroll. Perri, you were f***ing robbed.”

A third seethed: “How the hell does Joe win?? Perri gave us a masterclass through the whole series and doesn’t win!!!

“It’s obviously fixed, just cant believe what I have just witnessed, who checks the votes, coz there needs to be a recount”.

I will never watch dancing on ice again. Peri should have won. He was outstanding. NO ONE has ever done what he did . Fixed. #DancingOnIce

Meanwhile, Stacey is a regular on Loose Women, which Joe also appears on.

A rep for ITV told The Sun Online: “The final of Dancing On Ice final was a public vote and the winner was chosen by the viewers.”

Even the Dancing On Ice judges seemed shocked by the father-of-two’s victory last night, with the moment they discovered he was the winner caught on camera.

After Joe’s name was called out, the camera cut to John Barrowman, Ashley Banjo, Jayne Torvill and Christopher Dean making their way down to the ice to offer their congratulations.

All four appeared stumped by the news, with John even seen saying “wow” to Jayne, with his mouth wide open as she turned to him.

Ashley also appeared to be confused by the turn of events, with the 31-year-old star close friends with finalist Perri.

Theatre, pantos and musicals to return as Boris Johnson announces they can reopen from...

What happened to Marlon Dingle in Emmerdale and is he leaving?