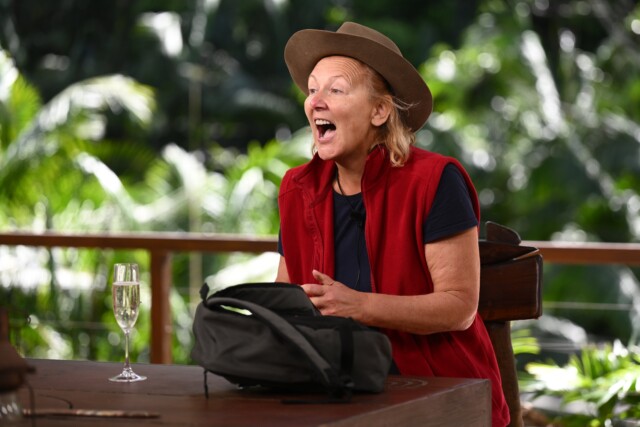 SUE Cleaver was eliminated from the jungle in Monday’s edition of I’m A Celebrity, but fans think she was acting.

But the latest evictee came in the form of Coronation Street actress Sue Cleaver, 59, who seemed to be all smiles after Ant and Dec announced the latest vote results.

Fans of the series were asked to vote to save their favourites from elimination from the celebrity competition.

But fans failed to save the soap legend, who didn’t hold back in showing her joy at the prospect of leaving camp.

The star beamed as she hugged her campmates goodbye as she was seemingly thrilled her time in the jungle was up.

Speaking after being evicted form camp, Sue bluntly told hosts Ant and Dec: “You can stuff your trials where the sun don’t shine.

“I’ve absolutely had enough. It’s having absolutely no control over your whole life and that is weird.”

She added: “I had the ride of my life but I’m glad it ended there because you don’t want to see ‘bad Sue’.”

However all may not be as it seems as fans think Sue was secretly devastated to leave the jungle so early, especially before former Health Secretary Matt Hancock.

A second commented: “Sue pretending to be happy is pathetic. Definitely did not expect to be evicted.”

A third noted: “Wow! Sue’s one and only piece of acting in her entire career – pretending to be ecstatic about being less popular than Matt! #ImACeleb.”

Whilst another wrote: “Bet she is gutted!! Out before him.”

Another fan commented: “Sue, Chris and George all pretending like they’re being held captive in Guantanamo Bay.. Looking ‘delighted’ to be up for eviction.” 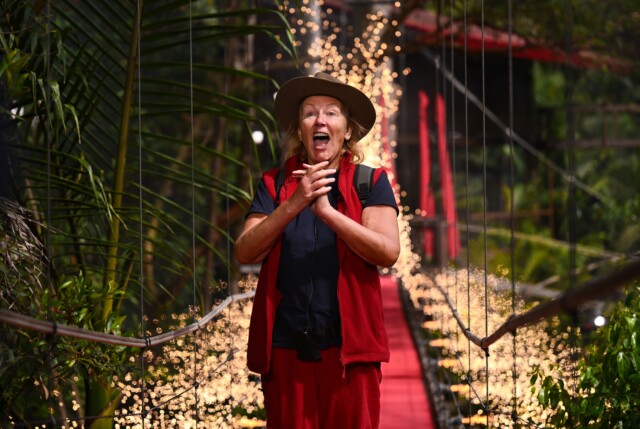 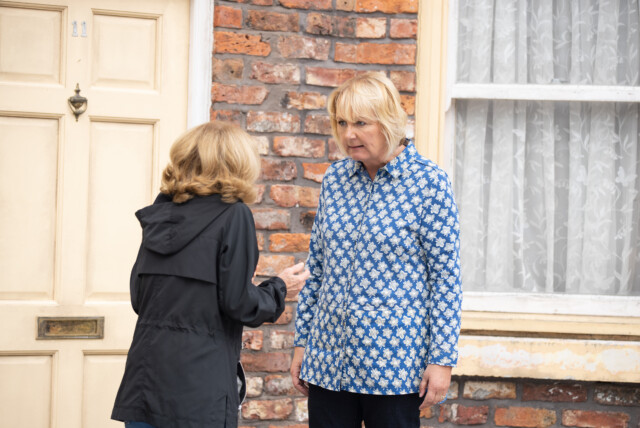 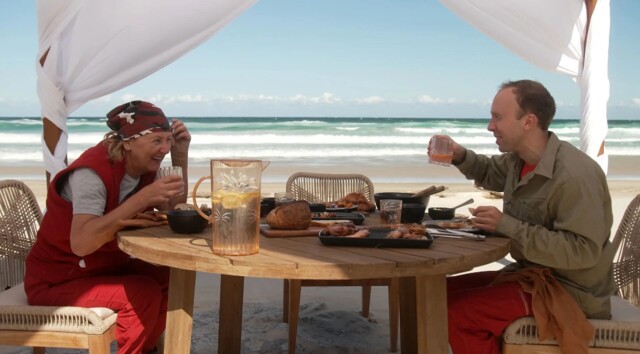 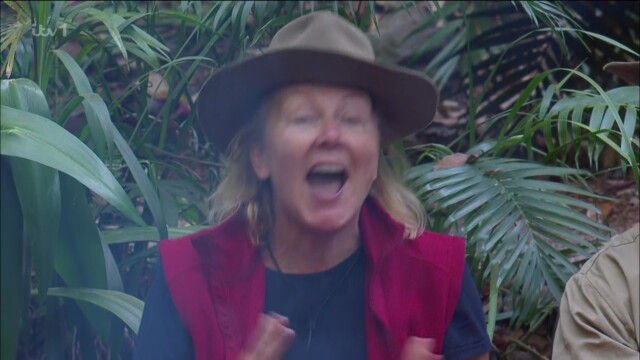 I’m A Celebrity neighbours fear ‘big cat is on the loose’ after ten sheep...

Gemma Collins admits she wet herself and feared she’d lose her legs in horrific...