JUST three years after meeting on Love Island, Molly-Mae Hague and Tommy Fury have announced they are expecting their first child together.

The Pretty Little Thing creative director, 23, shared the happy news on her social media account with the caption: “I can’t wait for the adventures that we haven’t even dreamed of yet.”

She posted a black and white video of the pair’s journey which included footage of Tommy, 23, kissing and cradling her growing baby bump.

It comes less than a year after fans were convinced the boxer was going to propose to her when he whisked her away to New York for New Year’s Eve.

The couple have been inundated with messages from fans, other contestants and their families.

Molly-Mae‘s sister Zoe wrote: “Love all 3 of you so much. You’re going to be incredible parents.”

They follow in the footsteps of several other couples who have gone on to have a family after appearing on the hit ITV2 series.

If they need some advice on their growing family, they have plenty of other Love Island alum at their fingertips.

We take a look at the couples who have had kids. 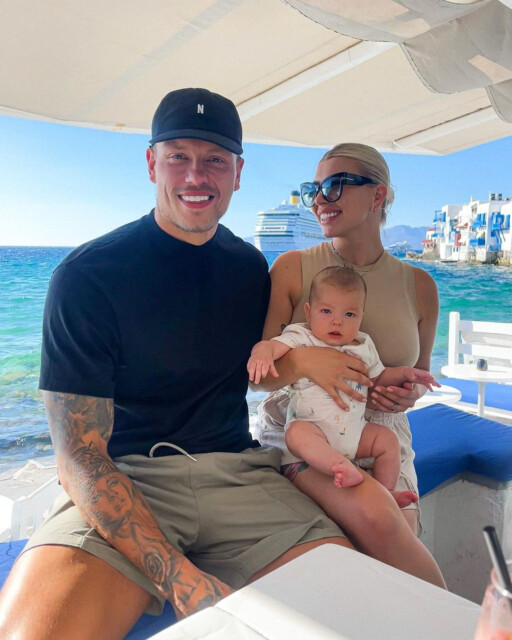 Alex Bowen and Olivia Buckland met and fell in love on the summer 2016 series of the show, and have been joined at the hip ever since.

While the couple came in second place, losing out to fan favourites Nathan Massey and Cara De La Hoyde, they’re absolutely winning when it comes to their romance.

Just a year after leaving the villa, a smitten Alex popped the question on New Year’s Eve.

The couple tied the knot in September 2018 during a lavish ceremony at Gosfield Hall in Essex.

Olivia gave birth to their first child, a boy named Abel Jacob – who is affectionately called AJ – on June 10th this year.

They announced his birth with a sweet snap showing them both cradling the baby.

They’ve already whisked the tot away on his first holiday to Mykonos. 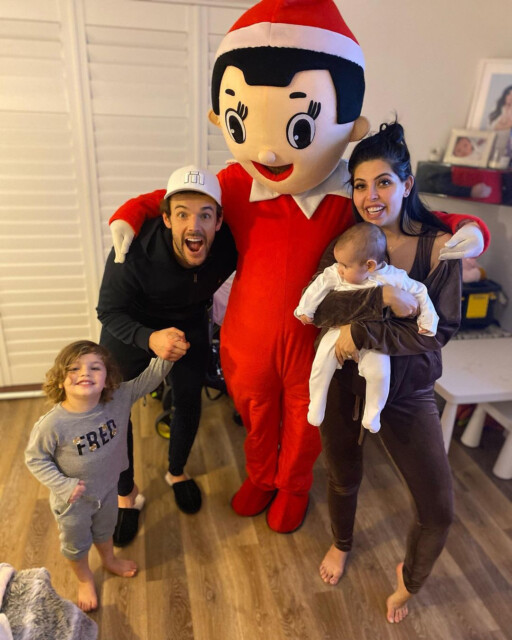 Nathan Massey and Cara De La Hoyde won the 2016 series of the show but it wasn’t exactly smooth sailing for the pair after they left.

Despite moving in together just months after leaving the villa, the couple called time on their relationship in April 2017.

Just one month later, former circus performer Cara announced her shock pregnancy – but said that Nathan was fully supportive and would be there every step of the way.

The couple reunited soon after their son Feddie-George was born in December 2017, and tied the knot almost two years later on Friday, June, 28, 2019.

Nathan and Cara and welcomed their second child, daughter Delilah, in July 2020.

Despite being busy parents, that certainly hasn’t hindered their bedroom antics – as the pair recently revealed their top tips to boost your sex life. 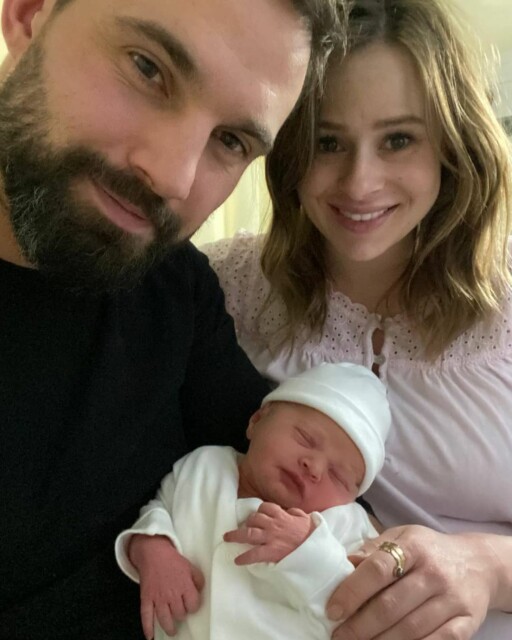 Camilla and Jamie welcomed their first child before they got married

Lovebirds Camilla and Jamie finished off in second place on the 2017 series of the show.

But that doesn’t mean they’re not stronger than ever – in fact, they welcomed their first child together, a daughter named Nell Sophia, in October 2020.

While Camilla, who previously snogged Prince Harry, had admitted their relationship is “tricky” and “complex” at times, the couple are well and truly smitten. 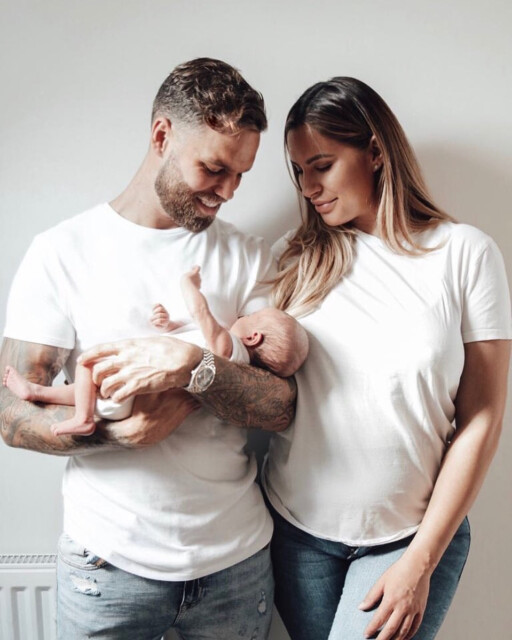 Jessica Shears and Dominic Lever hit it off in the villa in 2017 where they were the first contestants to have sex in the hideaway.

Sadly, their romance was cut short when Jess was eliminated before her beau.

But since Dom left the show, the lovebirds have been inseparable and they even got engaged just three months later.

The couple’s first wedding came on Good Morning Britain in a bizarre ceremony overseen by Jeremy Kyle on Valentine’s Day 2018 where they were ‘married’ by Richard Arnold.

However, the reality TV stars had a proper wedding months later in October at a stunning ceremony on the Greek Island of Mykonos.

Jess and Dom welcomed their first child, a son, in September 2019 and their second boy in June 2022.

They welcomed a second child in June this year and have yet to share a name.

Jess said that she didn’t want to share her children’s names on the internet with strangers but may change her mind in future.

Secrets of the Queen and Prince Philip’s incredible 73-year marriage – from giving up...

Weird £450 ‘Gaming bed’ with room for snacks and drinks means gamers never have...