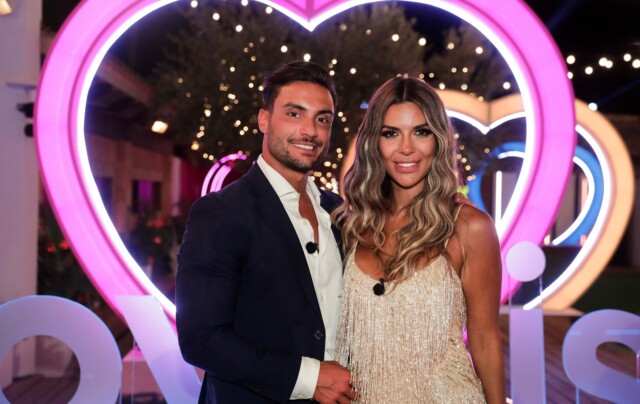 EVERY year Love Island is a roller-coaster ride for the lucky Islanders chosen to take part in the show.

But there can only be one villa pair who get to take home the £50K – which only a few select couples know all too well.

Who has won Love Island?

Davide Sanclimenti and Ekin-Su Cülcüloğlu’s time in the villa was anything but a smooth ride, but they managed to win the public’s hearts – and the ITV2 reality show.

The pair were crowned champs and took how the £50K.

Ekin said: “It feels so surreal finding the man of your dreams and just growing.”

On what she liked most about Davide, she added: “Apart from the perfect body, I would definitely say there was an instant spark and a genuine butterfly feeling.”

She summed up their relationship as “absolutely bonkers”.

Millie Court and Liam Reardon scooped the crown in 2021

The couple were hot favourites leading into the final despite their relationship being on the rocks throughout the entirety of series 7  – although they did come on strong towards the final week and were announced winners of Love Island 2021.

Liam’s head was turned in Casa Amor when bombshell Lillie Haynes entered the villa – however after pleading with Millie in countless occasions, Millie decided to stay loyal with her man.

Relationship status: The couple announced they had split in July 2022, less than a year after winning the show. 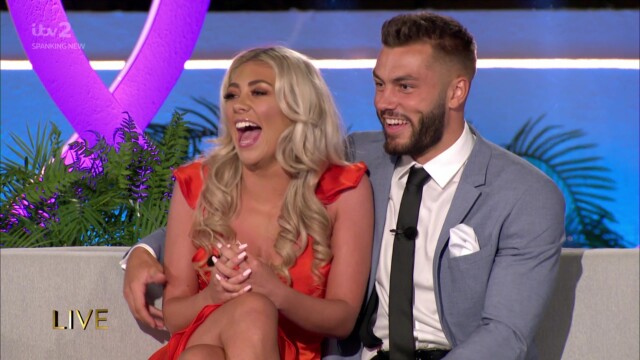 The couple were announced as the winners of 2020 after falling in love on the show.

The pair beat runners-up Luke Trotman and Siânnise Fudge to win the show.

The pair stuck together throughout the show and didn’t have their heads turned once. 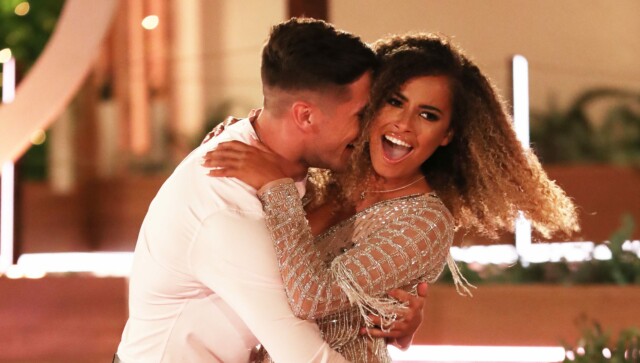 The professional rugby player and the beauty therapist were crowned the winners of series five choosing to split the £50,000 prize.

Tommy Fury and Molly-Mae Hague were the runners up followed by third place Ovie Soko and India Reynolds, and Curtis Pritchard and Maura Higgins in fourth place. 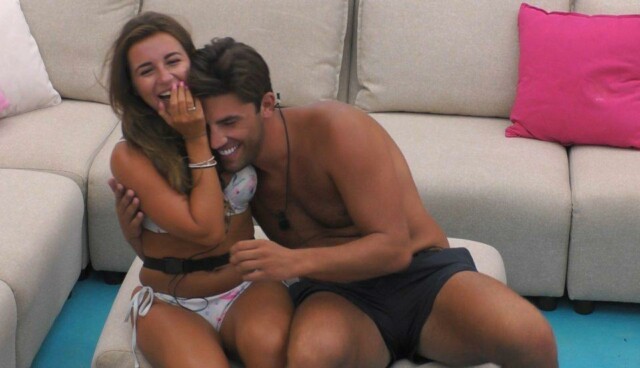 The couple won Love Island 2018 – as well as the hearts of the public.

But despite seeming to be the perfect match they called off their union in April 2019.

Relationship status: Jack revealed he and Dani had split just months after rekindling their relationship. 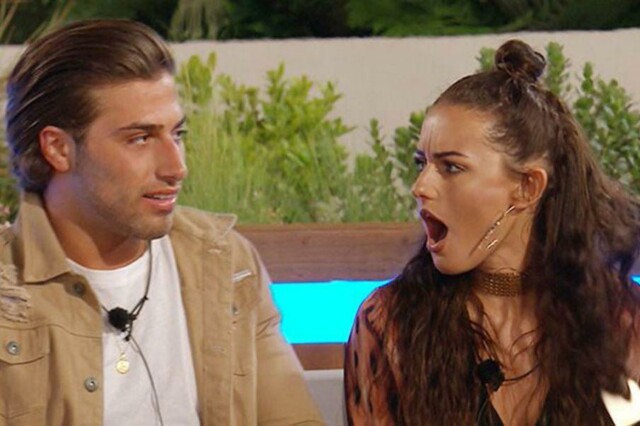 Kem and Amber had lots of ups and downs in the villa but went on to win the show.

Since winning Love Island have both earned a fortune.

Amber headed to the West End to star in musical 9 to 5, while Kem has turned to TV presenting.

Relationship status: Kem and Amber split after just 132 days of dating after a string of rows – despite saying they might get married.

The winners from 2016 had a brief seven month split in 2017 but reunited a few weeks before Cara was due to give birth.

They welcomed their first child Freddie-George in December 2017 followed by daughter Delilah in 2020.

Relationship status: The couple are married. 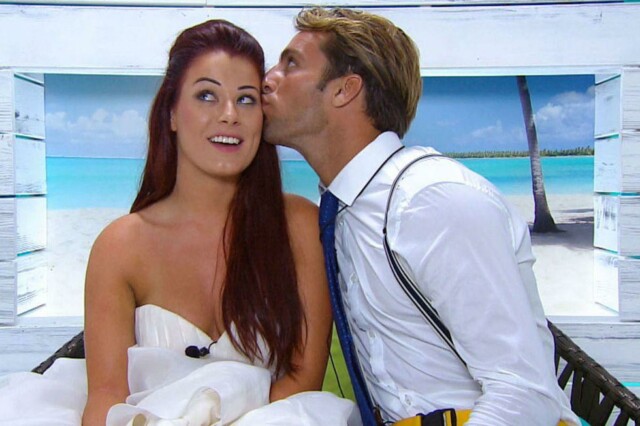 Jessica and Max pied their relationship after leaving the show

Despite poor Jess being Max’s second choice on the show, they did win – but they didn’t last as a couple.

Max went on to date Charlotte Crosby but ended their fling after she was caught on Snapchat kissing ex-boyfriend Gary Beadle on a boozy night out.

He bounced back quickly and started dating the then Miss Great Britain, 2016’s Zara Holland.

He’s also had an on-off romance with 2018 runner-up Laura Anderson.

Relationship status: The first winners of the reboot of the show split just six weeks after leaving the villa.

Who has won Celebrity Love Island? 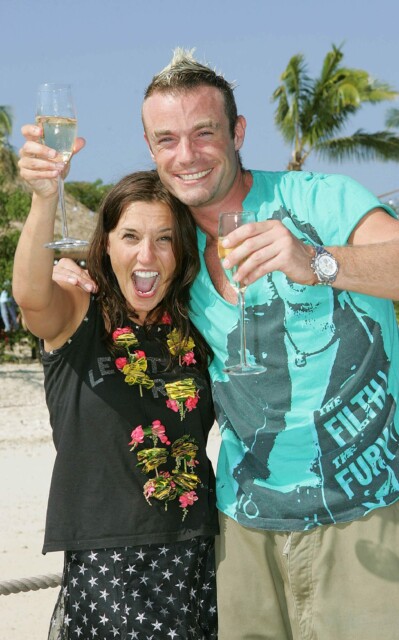 During the celebrity version of Love Island, Fran Cosgrave stayed away from most of the drama but entertained audiences with his easy-going nature.

He went on to win the show with Jayne Middlemiss

They didn’t stay together after the show as they were put together by the public. 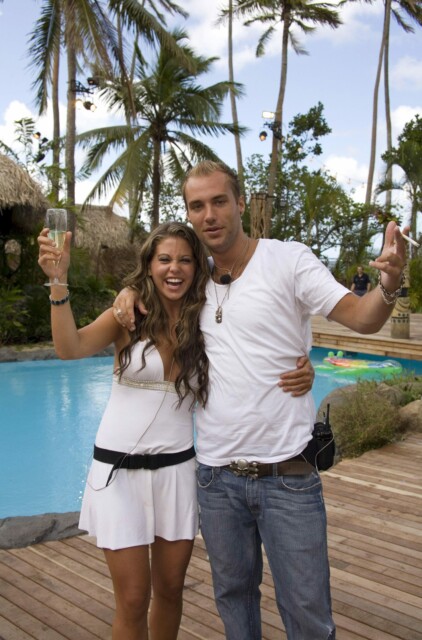 Bianca Gascoigne and Calum Best scooped the crown in 2006

Again these two were voted together by the public.

But after a few public appearances together after the show, the reality TV veterans didn’t stay together.

Calum and Bianca were reunited when they both appeared on Celebrity Big Brother in 2017.

Emmerdale fans seriously distracted by string of blunders in Meena’s trial – but did...