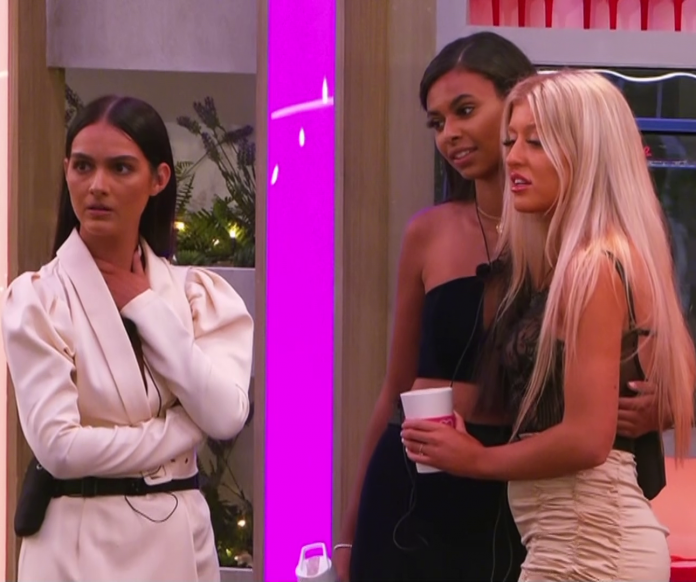 LOVE Island’s stars react with horror tonight as they learn that the show’s least-compatible couples face being dumped from the villa.

In a move that heralds yet another favourite leaving, Nas Majeed reads a text delivering the bad news.

He says: “Each couple must vote for the two couples they think are the least compatible.”

As Love Island viewers will know, that usually means the two ‘worst’ couples are put up for eviction – with the public making the final decision.

The scenes appear in the sneak-peek at Friday night’s trip to Love Island, which also saw yet another showdown with Mike Boateng and Luke Mabbott. Who is Eve Gale? Winter Love Island 2020 contestant and student from London

Victory for The Sun as fuel duty frozen for a record TENTH year –...