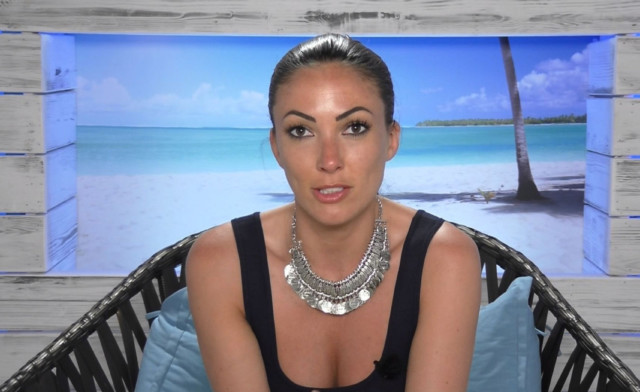 ITV2 cancelled the summer series because of coronavirus and decided to air the show’s favourite moments instead.

Mike and Sophie – who took their own lives after starring on the hit show – won’t feature in the one-off series.

A source said: “Out of respect for Mike and Sophie’s families, they don’t appear in these programmes, which show varied moments from across all of the six series.”

ITV paid tribute to both of the stars after their deaths with a special tribute in the following episodes.

A show spokesman said: “The Love Island specials airing next week on ITV2 include Islanders from all six series and feature some of the most romantic, hilarious and memorable highlights from the show.” Mike took his own life

HOAR revealed last month Love Island will not air until summer 2021 because of the coronavirus crisis.

ITV bosses have decided they will not air a winter version of the series, which was previously shot in South Africa and hosted by Laura Whitmore. ITV bosses have decided they will not air a winter version of the series, which is hosted by Laura Whitmore

Instead, they are planning on showing an extended version of the summer series a year from now.

A source said: “ITV want Love Island to be a huge success so have decided to put all their energy into making next summer’s series a bumper run, and not trying to force a Winter version given the uncertainty in the television industry still at this point. Love Island will not air until summer 2021 because of the coronavirus crisis, HOAR can reveal

“January 2021 seems a long way off but the process would be starting imminently and with certain restrictions still in place they don’t want to approach anything half-baked.”

Instead ITV2 viewers are tuning in to Love Island Australia which is being re-aired from 2018.