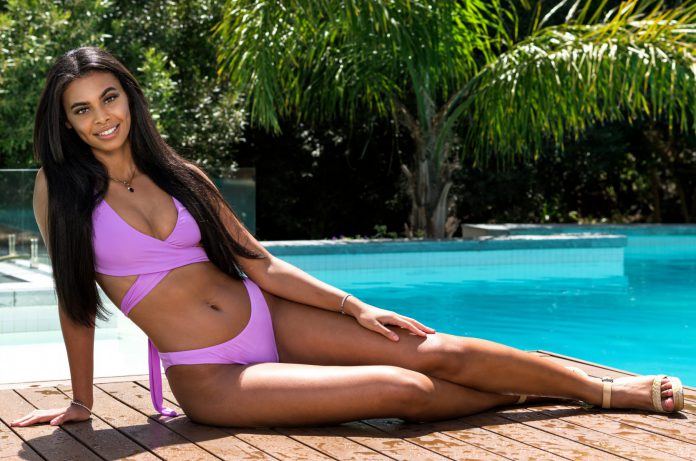 LOVE Island star Sophie Piper was last night forced to pull out of a challenge after suffering a mystery illness.

She failed to show in the Lads Vegas task with voiceover man Iain Stirling explaining simply: “Sophie’s ill, so she’s sitting this one out.”

Sophie’s absence meant Connor Durman had to couple up with Siannise Fudge for the task, which saw the boys performing in Elvis costumes.

The 25-year-old Bristol beautician explained in the Beach Hut: “I had to step in for Sophie. I hope I did her proud.”

No further details were given for what was wrong with the 21-year-old medical PA.

However, she did appear in later scenes, suggesting she hadn’t been affected by illness too badly.

Her sickness came after The Sun Online revealed a spate of norovirus had swept the Love Island villa – but was never shown on screen.

Ex-Islander Ollie Williams explained: “We all got norovirus, I definitely had a bad tummy, all the boys got it too.”

“I had to a mad dash to the toilets one night. I dont know if it was the food, you obviously drink loads of water in there so it could have been that.”

Things ended badly for Sophie in last night’s Love Island, with the star shown stomping out the villa after a row with Connor.

Michelle Keegan flashes toned abs as she cosies up to husband Mark Wright on...

Meghan Markle news: Prince Harry & Meg ‘should be STRIPPED of titles’ for ‘damaging’...

Win one of ten £300 theatre gift cards, thanks to Theatre Tokens

All the countries The Queen visited during her 96 years – from Tonga to...