PREGNANT Love Island star Amy Hart looked radiant as she showed off her growing bump at a theatre premiere.

She cradled her bump at the event at The Dominion Theatre, London

Amy was glowing as she revealed her curves in a figure-hugging dress.

The 30-year-old looked chic in the pale blue bodycon dress.

She added a touch of glam with a thigh split.

Meanwhile Amy has been keeping fans up to date on her pregnancy journey.

Amy, who is four months away from giving birth, said she was left struggling to walk during her “hardest week” of pregnancy so far.

The mum-to-be said: “I won’t lie, this week has been the hardest week of my pregnancy, it’s literally the pain in my hips, I can’t sleep.

“I’m finding it really hard to walk. We were walking through Westfields earlier and suddenly I was like ‘ahh!’, shooting pain up my hips while I was walking.

“When I try and sleep at night it’s like ‘lightning vagina’, so trying to find highlights would be hard, but I will find them.”

The reality TV star – who rose to fame on the ITV2 dating show Love Island in 2019 – took to the Loose Women panel to make the exciting announcement.

She revealed that she had fallen pregnant naturally after worrying about struggling to conceive and freezing her eggs. 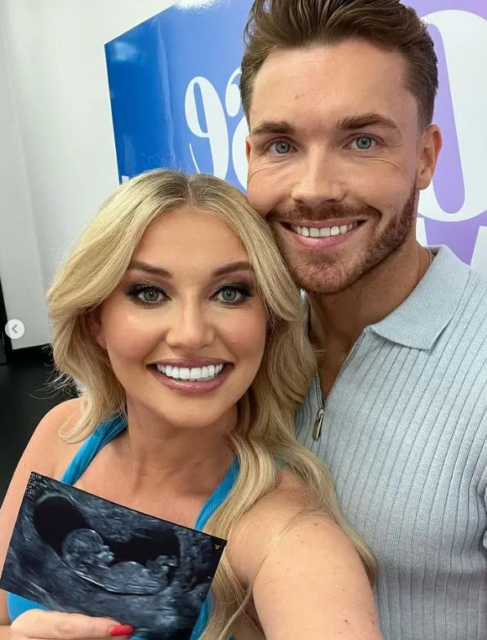 Amy, who is expecting her first child with Sam Rason, enjoyed a star-studded night out at the theatre 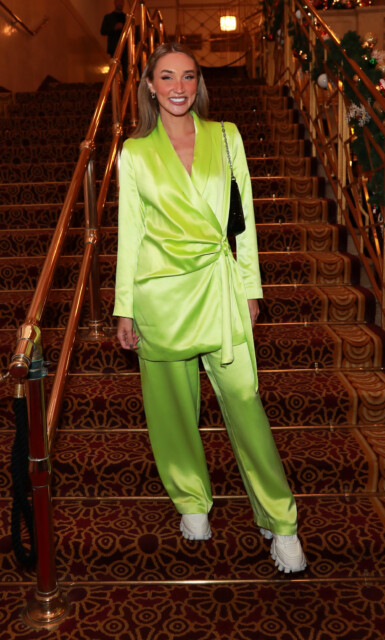 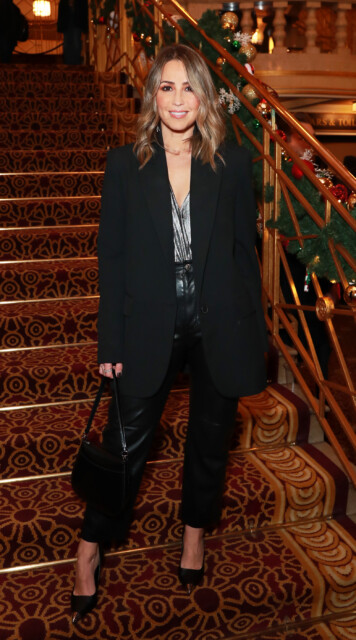