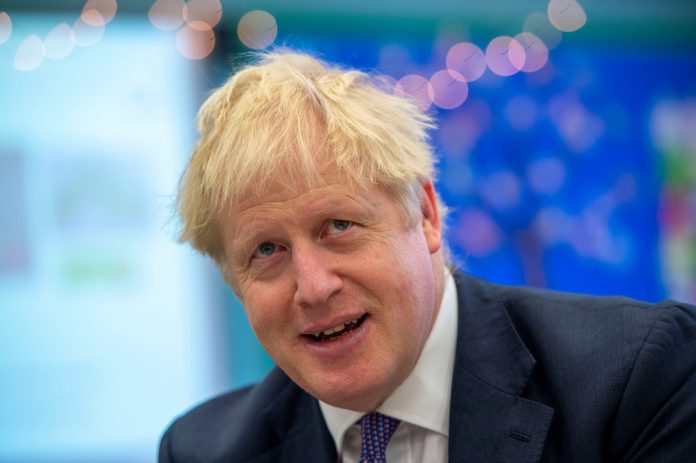 WELCOME to your daily briefing on all the Brexit news from the past 12 hours.

It was a war of words between Boris Johnson and Jeremy Corbyn over a possible general election as they waited to see what the EU decided about a Brexit extension.

EU ambassadors gave the green light for a third Brexit extension today but there is still no word on just how long that extension will be or if it will be flexible.

Boris repeatedly vowed he would take us out with or without a deal on October 31 “do or die”.

However, MPs effectively killed off any chance of an exit at the end of the month by voting down the PM’s timetable for his Brexit bill earlier this week.

An EU source said that while all capitals agreed a delay would be given, there was no consensus yet over how long it should be.

Macron continued to fight against the rest of the EU member states, arguing to block a delay.

Boris Johnson and Jeremy Corbyn carried on their verbal argy-bargy over whether or not to hold a general election, and if there is one, when it should be.

The Labour leader reiterated his view that he would back a general election but only if a no-deal Brexit was taken off the negotiating table for ever.

He told ITV’s This Morning: “He has to take [No Deal] off [the table] to my satisfaction.”

Diane Abbott said the party would back an election call only after they see what kind of extension the EU offer.

She said:”The Labour Party is definitely up for an election, but there are two things we need to know.

“One is what sort of extension the EU is going to give and as you say we won’t know until Monday.”

And the other was to hear from Boris that No Deal was no longer an option.

Boris told Corbyn to “man up” and agree to an early vote.

In a clip as he visited a school and a hospital today he said: “We should be leaving on October 31.

“If they want to make progress on this, and build on the success we had in agreeing that deal, we can bring back the Withdrawal Bill and have more debates on Brexit

“But they have got to agree a deadline. No one will believe the Labour party are going to allow Brexit to happen unless there is the deadline of an election on Dec 12.

“The offer is there to Jeremy Corbyn and the Labour Party, I hope they take it.”

The outgoing European Commission chief Jean-Claude Juncker has accused Boris Johnson of being a liar and spreading b******t during the Brexit referendum.

Mr Juncker said he “should have intervened” in the campaign to point out the “b******t” spread by “Boris Johnson and others”.

He told an audience in Brussels: “They were saying things, some of them lying. Telling the people things which have nothing to do with our day by day reality.

“That was a major mistake: I should have intervened, because nobody was denying, contesting the lies Boris Johnson and others were spreading around.”

Maura Higgins takes a swipe at ‘basic’ Dancing On Ice routines as she claims...