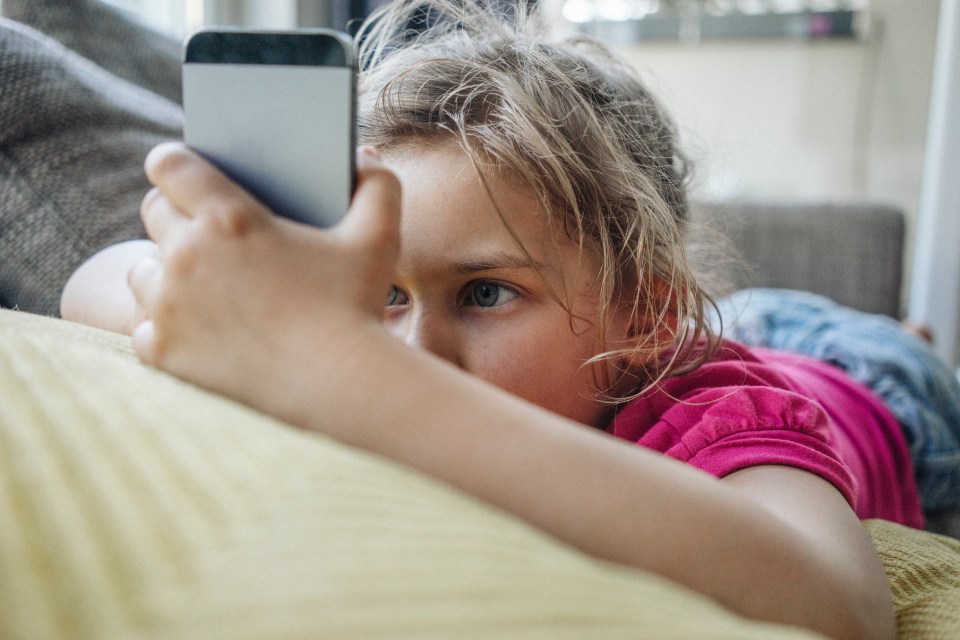 Snapchat was used in 35 per cent of 8,505 cases where a site was flagged in offences of taking, making or distributing indecent photos of children.

It means Meta-owned apps were mentioned in 43 per cent of cases.

The figures were provided by 30 of the 43 police forces in England and Wales that responded to a request for details. Andy Burrows, of the NSPCC, said: “Sites like Instagram and Snapchat are hugely popular with our kids but are also used as a conveyor belt to groom children and share images of their abuse.

“The Government’s Online Safety Bill will rightly force tech firms to do more — but a loophole means child abusers will still be able to organise in plain sight on social media.

“Ministers have a real opportunity to strengthen the new laws to stop this and give children the best possible protection from online abuse.”

A Meta spokesman said: “We have strict rules against content that sexually exploits or endangers children, and we remove it when we become aware of it.

“We’re focused on preventing harm by banning suspicious profiles, restricting adults from messaging children they’re not connected with and defaulting under 18s to private accounts.”

A Snapchat spokesman said: “Any abuse of minors is abhorrent and against our terms of service. We have teams dedicated to keeping Snapchat safe.

“We use technology and work in collaboration with the police and child safety organisations to identify and report violating content and support investigations so we can combat this kind of abuse.”

Where to buy Nintendo Switch OLED in UK and US

Queen Elizabeth news – Monarch ‘to stay at Sandringham for few weeks’ amid calls...

Who is Tom Watson? Former Labour deputy leader who has stepped down as MP