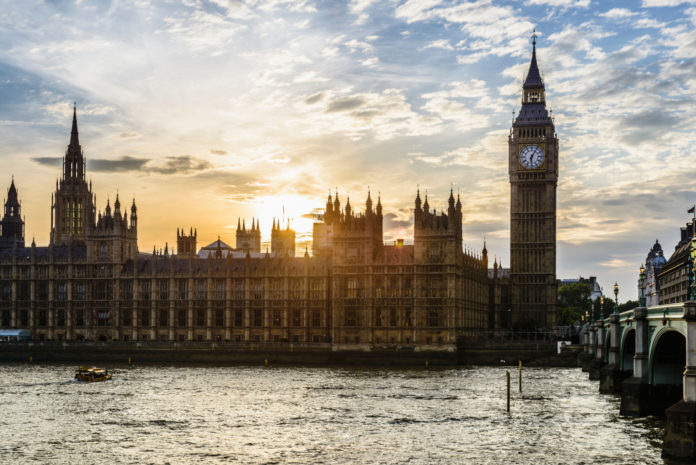 A STAGGERING £15 million of taxpayers’ money has gone up in smoke because of government waste that is adding to climate change, a report reveals today.

Whitehall chiefs racked up the bill by leaving the heating on in their offices during the summer – and taking taxis instead of public transport.

A staggering £15 million of taxpayers’ money has gone up in smoke because of government waste that is adding to climate change, a report reveals

It left ministers open to accusations of not only wasting public money while harming the environment.

Last night the government was urged to “get its house in order” as soon as it has finished dealing with the coronavirus crisis.

In just five years, Whitehall departments have wasted a total of £15,383,904 on avoidable expenditure which has damaged the environment, according to details obtained under freedom of information laws.

Summer heating in departmental buildings and unnecessary use of taxis are both produce needless carbon emissions.

The huge bill comes despite the government’s target of meeting net zero carbon target by 2050.

If they are to meet their goals, ministers should practice what they preach, according to the TaxPayers’ Alliance, who unearthed the figures.

The Department for Business, Energy and Industrial Strategy spent the most on heating buildings during the summer from 2014-2018 at a cost of £375,668.

Darwin Friend, researcher at the TaxPayers’ Alliance said: “When we emerge from the coronavirus crisis, it will be vital that government gets the public finances in order, focusing every penny on frontline services and cutting down on wasteful Whitehall spending.

“Taxpayers facing the highest tax burden in over half a century will think it’s deeply unfair for the government to be wasting their money on cabs and summer heating, when both seem completely out of kilter with the government’s headline net zero commitment.

“Whitehall ought to get its own house in order and put a stop to these wasteful anti-eco practices as soon as possible.”

Emmerdale fans furious as Meena’s sick plot is discovered – but Manpreet covers it...

West Midlands Mayor begs Boris Johnson to put them in charge of ripping out...