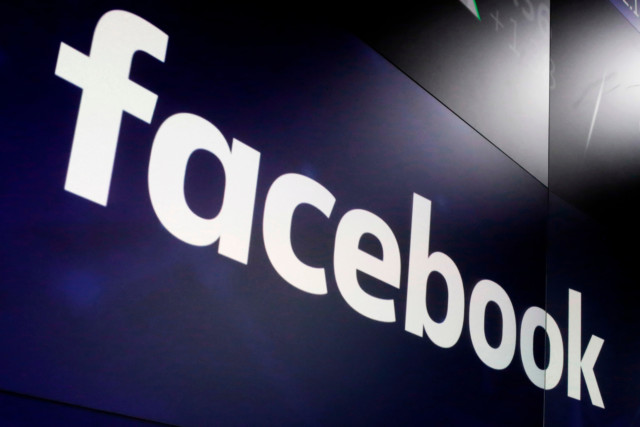 SOCIAL media giants have been warned they’ll face new curbs if they don’t adopt a “no tolerance approach” to online abuse.

Furious Tory MPs have ordered them to enforce compulsory ID for opening accounts and lifetime bans for repeated hate speech.

Social media giants, including Facebook, have been warned they’ll face new curbs if they don’t adopt a ‘no tolerance approach’ to online abuse

They’ve spoken out amid growing pressure for a crackdown on online hate following the murder of Sir David Amess.

It says: “There are those who use social media and online platforms to commit abhorrent abuse in the knowledge that little or no action will be taken against them.

“Despite numerous calls for change, it is our view that insufficient steps are being taken to address this.

“Abuse which is not tolerated in the physical world is being allowed to fester in the online world.”

MPs highlight the “abhorrent racist abuse” of England footballers after Euro 2020 and threats targeted at women.

They warn: “Sadly, if you are in public life, whether it be as a sportsperson or a politician, you are seen as ‘fair game’.”

They’re calling for a “three strikes and you’re out” policy and a widening of what’s considered racist to include slurs like monkey emojis.

The letter has been signed by 51 Tory MPs including ex Business Secretary Andrea Leadsom and former Work and Pensions Secretary Stephen Crabb.

Did you miss our previous article…
https://www.hellofaread.com/politics/health-spending-to-rise-by-another-11bn-in-budget-just-weeks-after-nhs-was-handed-12bn/

Richard Madeley reveals ‘psychological pressure’ he was under before taking a ‘funny turn’ on...