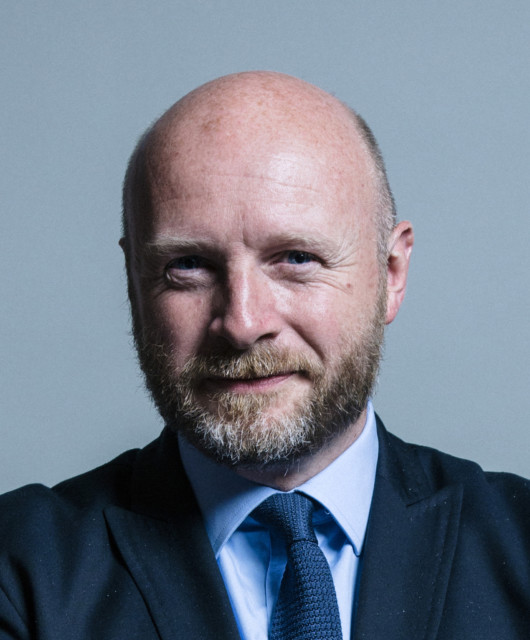 A FORMER Labour cabinet minister will be banned from the Commons for two days for bullying an aide.

Liam Byrne was found to have ostracised David Barker, who worked in his constituency office.

“It was bullying,” a report said. The GMB union said he had shown a complete lack of respect.

Labour said it backed the sanction.

Did you miss our previous article…
https://www.hellofaread.com/politics/boris-johnson-proves-he-can-handle-pressure-by-sticking-head-in-cooker/

Piers Morgan blasts Prince Harry for ‘poking his woke nose into US election’ after...

Prince Harry has ‘put a bomb under William’s future’ by calling the shots with...

UFO Gaming guide: How to make money in the play-to-earn crypto game