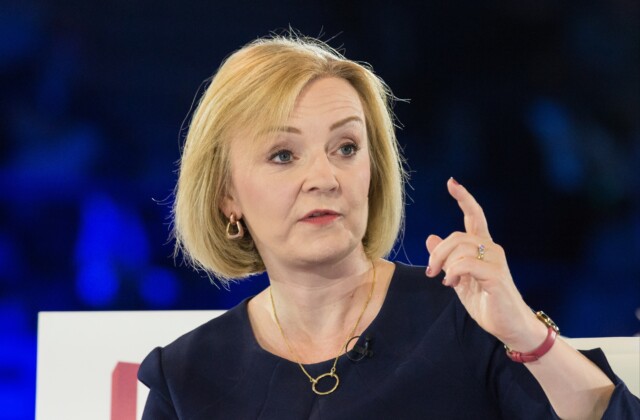 LIZ Truss and Rishi Sunak will scramble for every last vote as the Tory leadership race finally ends today.

Britain’s next PM will be decided at 5pm when ballots close — before the big reveal on Monday.

It brings to an end seven weeks of furious jockeying as the wannabes set out their stalls.

PM Boris Johnson yesterday vowed to give his “unqualified support” to the winner.

But he also said he planned to “really get on with life” when he left No10.

His successor faces tackling the cost of living crisis as the most pressing priority.

Front-runner Ms Truss is miles ahead of Mr Sunak in the polls after wooing Tories with a tax cuts agenda.

Bookies say she is on course for a landslide victory.

Did you miss our previous article…
https://hellofaread.com/politics/kids-who-miss-school-could-get-a-knock-on-the-door-from-their-teacher-under-government-attendance-drive/

PS5 to go on sale on PlayStation Direct store in the UK for the...