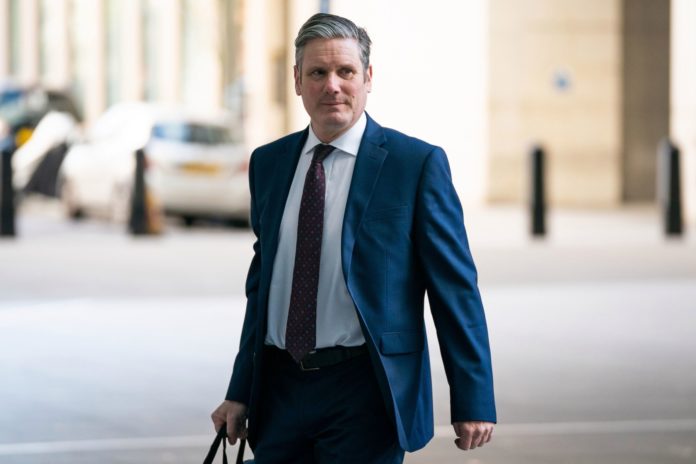 Sir Keir handed a top job to one of his leadership rivals, Lisa Nandy — who was appointed Shadow Foreign Secretary, replacing Emily Thornberry.

But Rebecca Long Bailey, who Sir Keir beat into second place in the leadership election, was left sweating after not bagging one of the top jobs.

Sources close to Sir Keir insisted Ms Long Bailey would be given a front-bench role.

Nick Thomas-Symonds, another rising star in the party, was given the coveted Shadow Home Secretary job.

Like Ms Dodds, he is seen as from the “soft left” wing of the party.

Sir Keir said he wanted all factions of the party to serve in his shadow cabinet and stressed that he wanted to bring an end to whether people were Blairites or Corbynistas.

He said: “We are living through a national emergency.

“Under my leadership, the Labour Party will always act in the country’s interest to save lives and protect livelihoods.

“That will be the number one priority of my Shadow Cabinet.” Meghan Markle issued statement via her ‘Global Press Secretary’ to confirm should she would...

Amanda Holden fights back tears as she reveals first single off her album reminds...

Forcing Ukraine to ‘settle for a bad peace’ would be a disaster, says Boris...