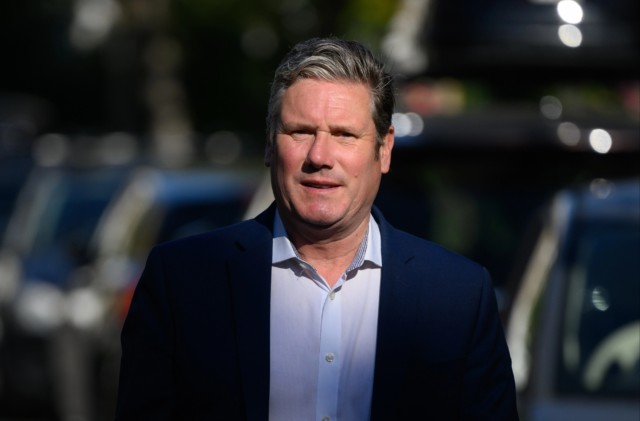 SIR Keir Starmer has been let off by Durham Police over his lockdown beer and curry bash.

The Labour leader has escaped being fined over the Currygate scandal and will stay on as opposition chief.

Angela Rayner has also been cleared by the cops so will continue as Sir Keir’s number two.

A statement from Durham cops said: “A substantial amount of documentary and witness evidence was obtained which
identified the 17 participants and their activities during that gathering.

“Accordingly, Durham Constabulary will not be issuing any fixed penalty notices in respect of the gathering and no further action will be taken.”

Shockwaves were sent through Westminster this year when a photo emerged showing Sir Keir sipping on an icy beer with staffers in Durham Miners Hall.

Socialising at the time was illegal.

The Labour leader, who was in Durham after a day of by-election campaigning, insisted the £200 banquet was legal because it was a work event.

But the rules at the time were crystal clear: “There should not be any sharing of food and drink by staff who do not share a household.”

When beergate was revealed the Labour leader was quickly labelled a raging hypocrite.

At first, the event was played down by MPs and the party.

Later on, when details about the event came to light, public anger erupted.

In May Durham Police announced they would formally investigate Sir Keir and Ms Rayner, despite rejecting earlier calls for a probe.

Tory MPs accused their Labour opposites of being hypocrites because so many of them had made noisy calls for the PM to resign just over being investigated the Met, regardless of the outcome. 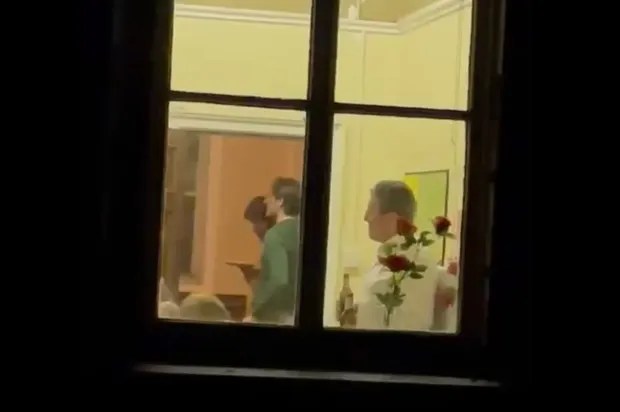 The beergate photo that prompted a police probe Boris Johnson ‘still wants to be liked’ while Rishi Sunak ‘can’t wait to get...

EastEnders scheduling changes for this week explained as BBC makes way for the FA...

Boris Johnson says he has ‘bitter regret’ about number of coronavirus deaths in care...