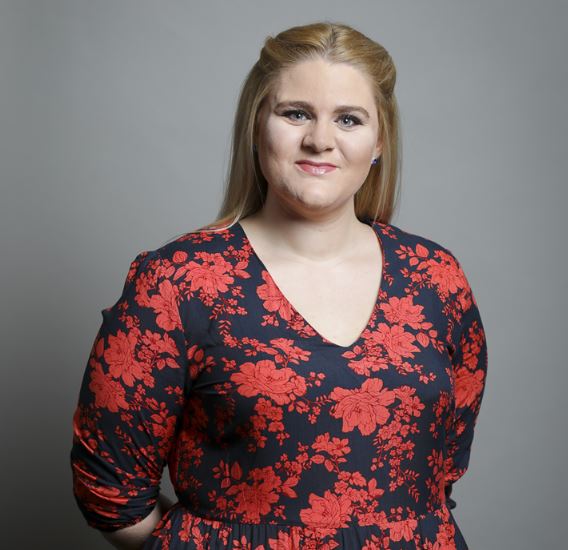 A TOP Labour MP was today facing a lobbying probe by Westminster’s sleaze-buster.

Alex Davies-Jones, the shadow culture minister, is under investigation by the standard’s commissioner.

Breaching the strict rules around lobbying can result in a suspension from the Commons.

The Welsh MP declined to comment when approached by the Sun.

An MP using their position to lobby for an outside company – from which they benefit – is against the rules.

The offence is what saw Owen Paterson blasted and ultimately resign from Parliament.

Man in his 70s becomes latest to drown in heatwave after tragic lad, 14,...

UK company is making a new video game console — but it’s only for...