AUDREY Roberts is going to hide her mental health torment from her family – as son Stephen hides his own secrets.

Next week in Coronation Street, his money woes are slowly coming to light as he makes a jaw-dropping decision.

What is Stephen Reid hiding?

The businessman made a thunderous return to the cobbles, just in time to help his mother Audrey

After several years away from Weatherfield, Todd Boyce reprised the role of Stephen Reid, just in time to save his on-screen mother Audrey Roberts from a horrific demise.

The businessman, raised in Canada, came all the way from Italy to catch up with his family and became one of the hairdresser’s main source of support.

Stephen also caught the eye of Elaine Metcalfe who tries to get his attention away from Yasmeen Nazir, whom he’s taken a liking to.

But a seemingly stable Stephen was seen taking charge of his mother’s finances as he appeared to have her at the top of his priority list, unlike her grandson David who only seemed to think for himself.

Meanwhile fans of the Manchester-based soap remained sceptic about Stephen’s intentions and they’re clearly on to something.

Coming up, Stephen fails to keep up appearances as it becomes clear he’s keep his struggling finances under wraps.

It all begins when he confides his concern for Audrey to his mother’s long-term frenemy, Rita Tanner, and the pair agree to arrange a treat for her.

Rita and Stephen decide to organise a trip to Debbie Webster’s hotel in a bid to cheer Audrey up.

While Rita recruits Roy Cropper and Ken Barlow to join their posh afternoon tea at the hotel, Stephen receives a call in the café.

A receptionist asks him about the deposit for the afternoon tea and matters only become more troubling for Stephen.

The latter is embarrassed when his card is declined right in front of Shona and Sarah Platt, who are amused by the mishap.

However, Stephen is fuming and yells down the phone at his Italian bank.

Later on, at No.8, Stephen calls the hotel to pay the deposit over the phone – using a card belonging to a Mrs Gabrielle Reid.

Snaps of actor Todd Boyce filming upcoming scenes of the iconic soap have teased Stephen will be taking a trip to a charity shop, despite being a somewhat successful businessman, ready to become the new Underworld boss.

More recently, Stephen gave a statement to the local Weatherfield police against Kevin Webster after the mechanic smashed up his car.

This led viewers to believe he was only looking for money from Kevin.

What has Stephen been up to with his money and, more importantly, where does it all really come from?

Could he even take advantage of his vulnerable mother Audrey? 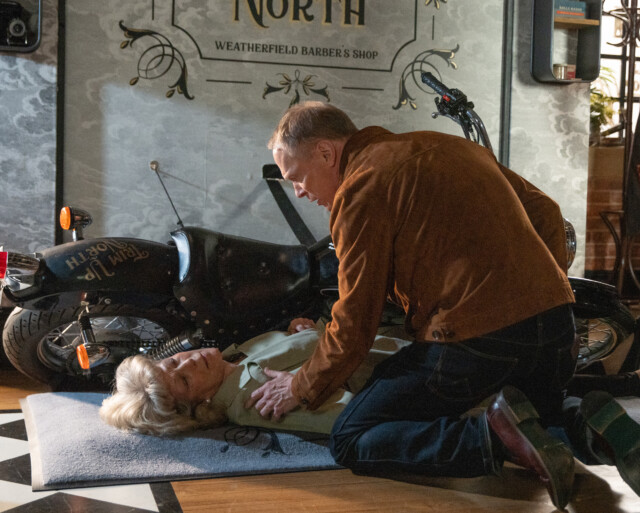 Viewers are afraid he could take advantage of his mother Audrey 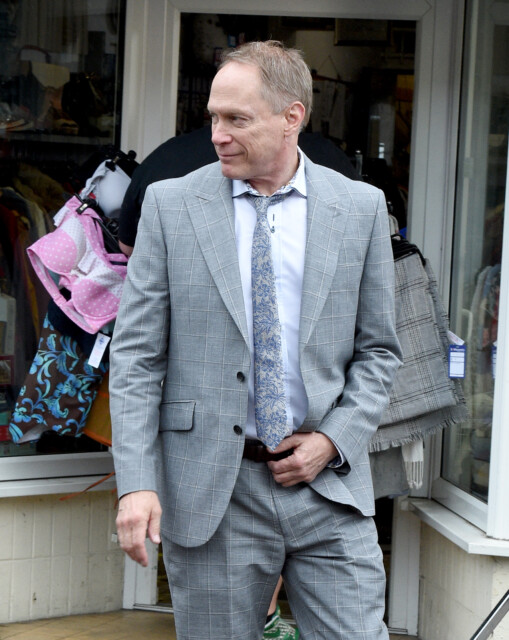 Actor Todd Boyce was seen filming scenes in a charity shop, hinting his character is struggling financially
Did you miss our previous article…
https://hellofaread.com/soap-opera/emmerdale-spoilers-laurel-thomas-catches-kit-cheating-on-her/

Love Island’s Danny Williams is rushed to hospital as he snaps his ankle dancing...

Celebrities including Bear Grylls and Stephen Fry celebrate the moustache in the name of...