Next week in Coronation Street, the young woman played by Ellie Leach makes a pass at one of their neighbours.

Faye Windass makes a pass at Michael Bailey next week 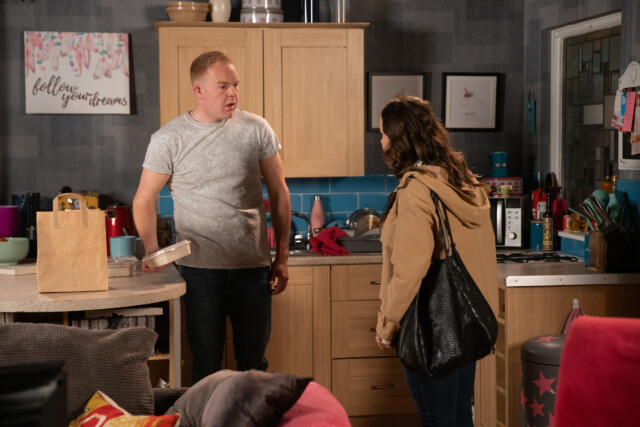 The Weatherfield couple haven’t been on the best of terms in recent scenes of the ITV soap, from trying to cover up Faye’s involvement in a pensioner’s death to finding out about her early menopause.

But drama picks up a pace over at No.2A next week.

It all begins when the police officer portrayed by Colson Smith asks Underworld boss Carla Connor (Alison King) not to put Faye under pressure at work.

However, Faye doesn’t appreciate Craig getting involved in her work and tears a strip off for humiliating her in front of her boss.

Although he did have her best interests at heart, Craig apologises to her for doing her head in.

He then gifts her a special nightie designed to keep her cool and improve her sleep, with her hot flushes in mind.

This prompts him to ask Faye if he should move back to his mother Beth’s and she tells him to do as he pleases.

Craig packs away his belongings, getting ready to leave Faye behind.

Later on, Faye watches Craig and his mentor Jess Heywood larking about their community engagement stall and she’s hurt to see him seemingly enjoying himself.

But when she decides to focus on her own professional endeavours, Faye’s insecurities lead her to make a mistake.

When Carla congratulates the factory workers for getting an order out ahead of time, the businesswoman cracks open the champagne, encouraging them to celebrate.

While out in the Rovers back yard, Faye shares a glass of bubbly with Michael Bailey (played by Ryan Russell) – and tries to seduce him.

The builder’s romantic life has been left on pause after he broke up with Grace Vickers, the mother of his daughter Glory.

How will he react to Faye’s advances?

Could he reject her and tell Craig about her behaviour?

Or is an affair in the cards? 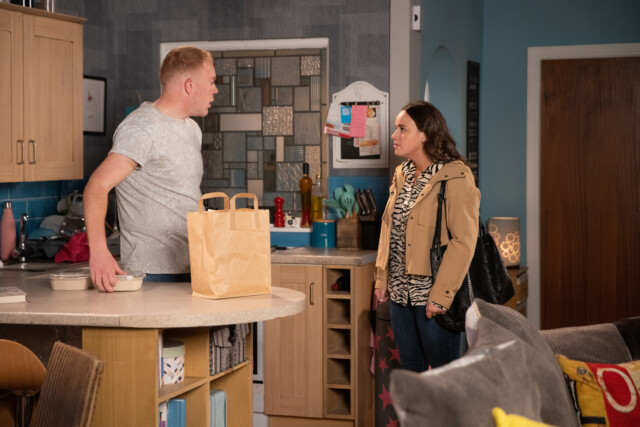 Faye and Craig have gone through many hurdles 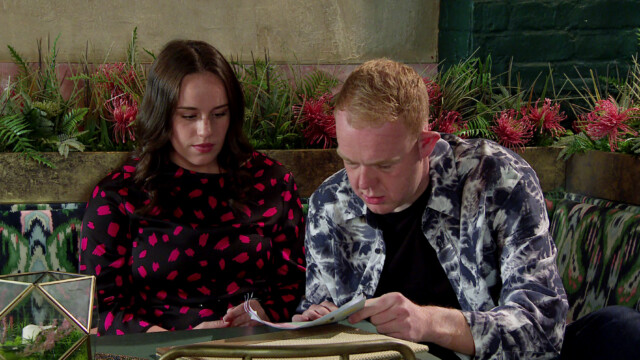 But she’s struggling to cope with her early menopause diagnosis

PS5 drops some weight in a NEW redesign

Prince Harry ‘did NOT tell the Queen about his and Meghan’s ‘tell-all’ interview with...