ASIDE from his relationship with Jenny Connor and his brewing dreams, Leo Thompkins remains somewhat of a mystery.

Next week in Coronation Street, however, Daniel Osbourne becomes aware he’s hiding something. 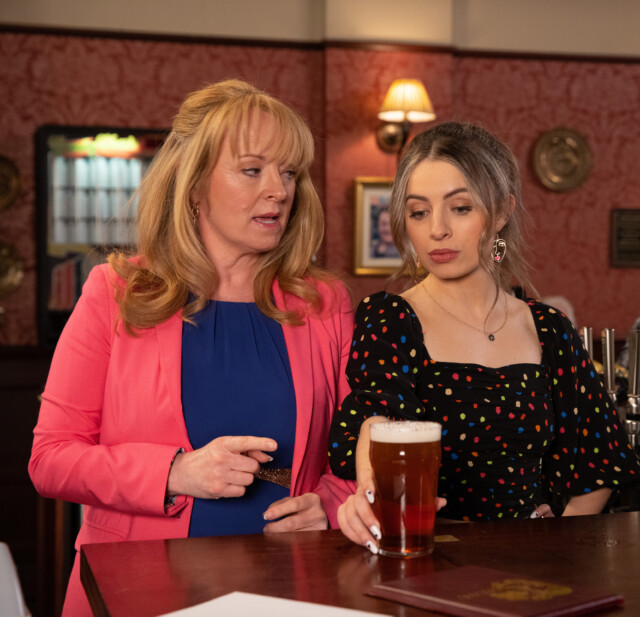 How will Jenny Connor react?

Joe Frost slipped into character for the first time in September, 2021, as hunky civil engineer Leo Thompkins called at No.8 to fix a sinkhole in the Platt household.

But during his time in the cobbles, the character has kept details of his life a secret as he’s been seen getting romantically involved with Jenny Connor (played by Sally Ann Matthews).

Coming up in the ITV soap, Weatherfield teacher Daniel Osbourne (portrayed by Rob Mallard) finds out Leo may be hiding something from his other half.

It all begins when Leo reveals he’s looking for labourers and Daniel offers up his services, much to Daisy Midgeley’s amusement.

Later on, Daniel spends the night at the Rovers but wakes up at 3am.

To his astonishment, he finds Leo suited and booted.

The following day, he tells Daisy what he saw in the early hours of the morning, convinced Leo isn’t being fully truthful with Jenny.

He then finds out from Paul Foreman that Leo is going through his last day in his job, prompting him to share the information with Daisy.

In later scenes, Leo makes the most of dinner in the Bistro to reveal all – but what has he been hiding?

Since his first appearance in the cobbles, Leo’s main storyline has been focused on his age gap with girlfriend Jenny Connor.

The Woolpack landlady was initially reluctant to embark on a romantic relationship with him, who is several years younger than her.

Jenny only became aware of Leo’s attraction to her when he asked her out on a date.

However, Leo felt it was right to take a step back from her after the death of her former husband Johnny.

He eventually came back to her after Christmas and the pair have been going strong since, despite the age gap.

But could that all be changed by Leo’s big secret? 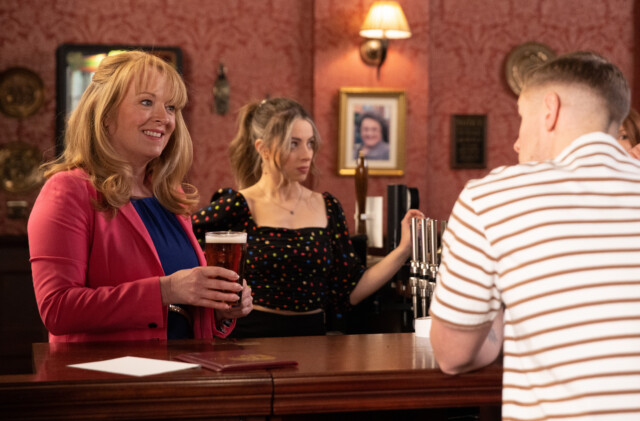 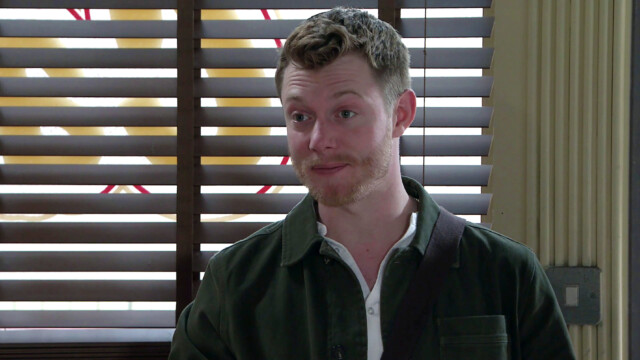 Could Daniel trigger her doubts again?
Did you miss our previous article…
https://hellofaread.com/soap-opera/emmerdale-spoilers-dawn-taylor-rocked-as-she-discovers-who-clemmies-father-is/

Inside Chris Moyles’ incredible North London home as he swaps luxury for I’m A...