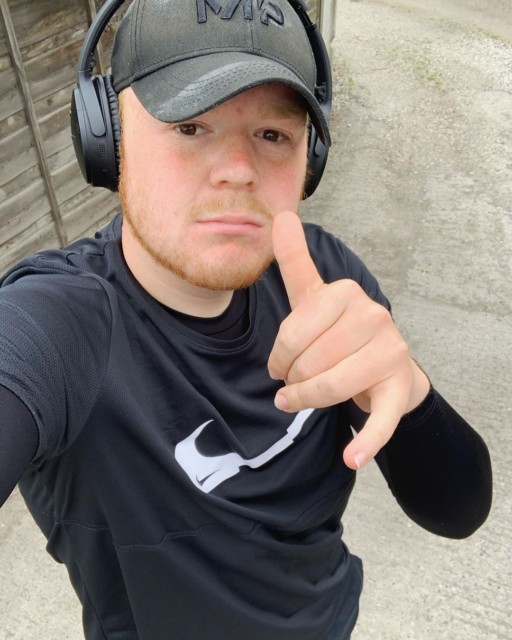 CORONATION Street’s Colson Smith has been left devastated by a foot injury which has left him ‘crying’.

The 21-year-old Craig Tinker star, who lost an impressive amount of weight during the first national lockdown, said he regretted going for a run on Christmas Day.

He managed to hurt his foot and due to combination of being Christmas time and Tier 4 restrictions, he has not been able to get in to see a physiotherapist.

Simon revealed the pain of his injury has brought him to tears.

“It’s at the point where I’m crying at night now,” he said on Speaking on the Sofa Cinema Club podcast.

“I’ve rang about 14 physios today and none of them are open because it’s Christmas.” Colson added: “I ran on Christmas Day, which might not have been the smartest move in hindsight. The actor, who has played the officer in the popular ITV soap since 2011, has shed a whopping 10 stone over the past year.

The star previously revealed he’s taken up running, showing off his new slimline look when he returned to the Corrie set after the first national lockdown. His weight loss during lockdown has amazed fans, with one insisting he was “giving Adele a run for her money”.

Colson started hitting the gym regularly this year to make sure he was in shape for his storyline on Corrie.

His police officer character had taken up running after finding that he was out of breath while chasing shoplifters.

Conservatives on the brink of losing seat to Lib Dems in major blow for...

PS5 release date, price, games and more – everything we know so far