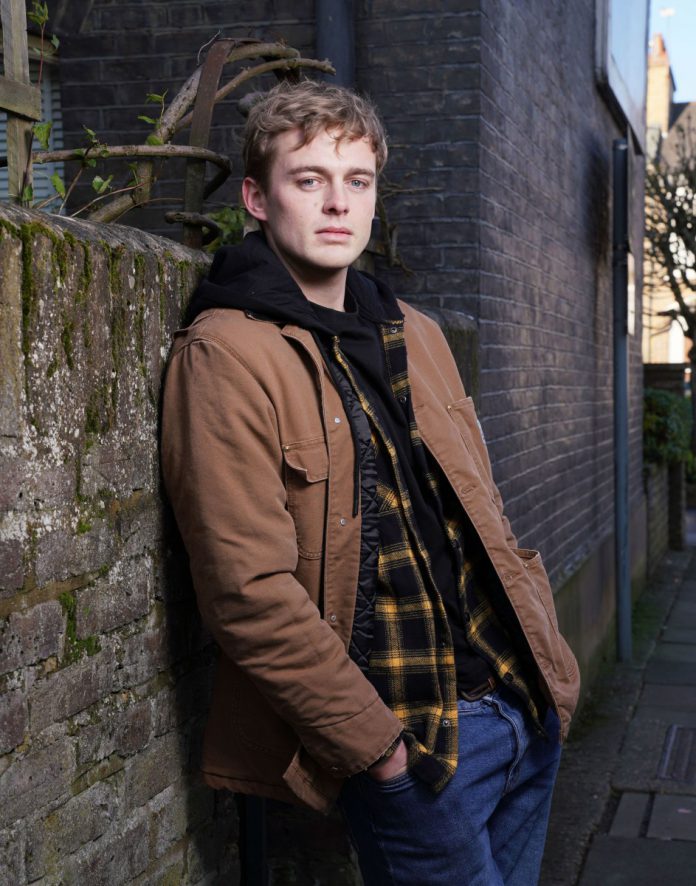 PETER Beale is returning to Walford in EastEnders with a seventh actor playing him.

The hunky son of businessman Ian Beale will now be played by television newcomer Dayle Hudson.

Actor Ben Hardy who last played the role quit to go to Hollywood and has starred in a series of blockbuster movies including X-Men: Apocalypse and Bohemian Rhapsody.

Peter later reunited with love Lauren Branning for a new life in New Zealand, though it later emerged he had been struggling to cope and had turned to booze to deal with his demons.

The last viewers heard Peter was happily living with Lauren in New Zealand and it has not yet been revealed what brings him back to Walford.

The actor will join the soap in the new year

He will make his comeback in the new year.

Dayle joins the long list of former Peters, including his most recent predecessor Ben.

Before him, Peter was played by James Martin, who joined the soap in 2004 but quit two years later.

James Martin was on the soap with Melissa Suffield

Adding to the list of Peter’s was Alex Stevens

A baby-faced Joseph featured in the soap

Francis Brittin-Snell was the first actor to play Peter

Dayle told HOAR Online:I am really grateful and excited to have the opportunity to work on such an institution of British television, alongside some incredible actors.

Peter has been away for some time so I cant wait to find out what hes been up to and Im very excited to see what the future holds for him.

Jon Sen, Executive Producer EastEnders added:As soon as I met Dayle, I knew hed be the one to bring Peter Beale back to Walford.

Peters a young man with a big heart but a bruised soul and Dayles a talented actor who captures his complexity perfectly.

I welcome him to the company and cant wait to start working with him.

Parents should tell their kids to wear a mask on the school bus, ministers...

Gabby Allen to Ferne McCann — did these celebs break Covid rules on holiday?

Worlds rarest console Nintendo PlayStation is now on sale and could go for...