EASTENDERS star Max Bowden has become a father for the first time – as his ex-girlfriend revealed she had welcomed a baby boy.

Roisin Buckle took to her Instagram grid on Wednesday evening to show off the first sweet photos of their newborn son.

Max has welcomed the baby boy with his ex-girlfriend Roisin

Max took to Instagram to celebrate the birth of his son

Max, 27, and his ex-girlfriend Roisin revealed they were expecting their first child back in April – after remaining on good terms.

Now, the TV star’s former partner has revealed she gave birth to their son last week, sharing the first snaps of the baby.

Roisin took to her Instagram with a sweet black and white photo of the baby’s feet, before showing her snuggling him shortly after birth.

The post was re-shared by proud dad Max to his fans, as the former couple revealed their son’s sweet name for the first time.

“Reginald Buckle born on the 19th September 2022,” Roisin captioned the post, which she said was delayed due to having her “hands full”.

“I haven’t been able to post until now as aside from having my hands full I’ve been in a complete bubble of love, bonding with my son and spending time getting to know each other,” she added.

“It’s cliche but I have never felt love like this, I can’t begin to explain.”

It comes after Roisin revealed that she hadn’t heard from the EastEnders’ actor in nearly two months before the birth.

Roisin found out Max was in a relationship with Albert Square co-star Shona McGarty in May, just weeks after their split.

Speaking for the first time about the break-up, insurance executive Roisin revealed the soap star has since missed key scans and events, leaving her in tears.

The 37-year-old said: “At the time, I was all over the place, crying, not being able to look at a future without him by my side.

“There was hope we may co-parent but I haven’t heard from him in about six weeks now so I’m not really sure where that stands.

“The door is open and I would never stop him seeing his son so hopefully we hear from him.”

It is understood that Max has since pledged to financially support their child – despite failing to attend the 20-week scan.

Speaking on her new podcast One Mum and a Baby, Roisin revealed: “I was in a difficult place, myself and my ex-partner weren’t really on talking terms, even at this point it was on and off.

“He decided not to come. I was quite down and feeling vulnerable. It was really hard for me. Even on the day of the gender reveal I spent the morning crying.”

Roisin’s best friend Jez Jarman, 27 — who appears as her first guest on the podcast — accompanied her to the scan and antenatal classes.

She describes her female pal as a “surrogate father” and reveals Jez would be by her side for the birth, and not her former beau Max. 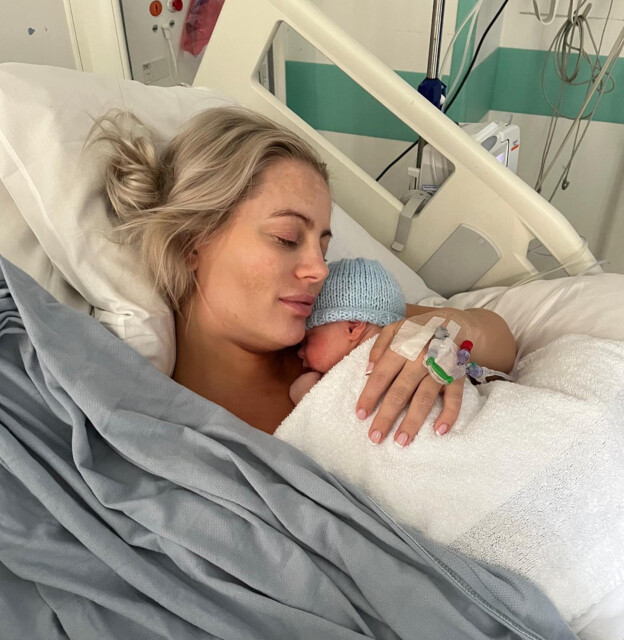 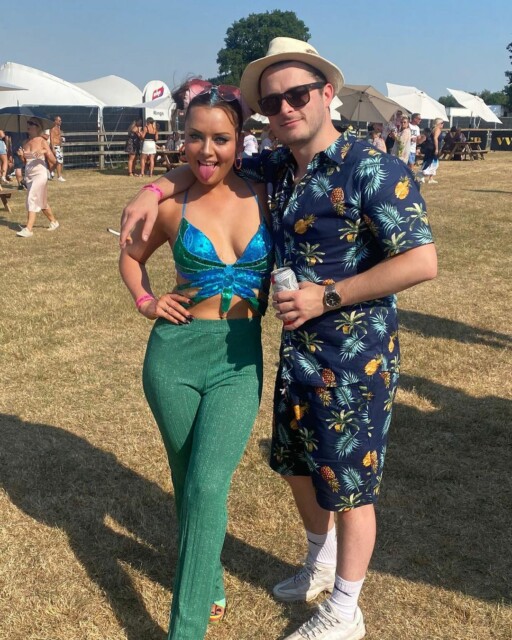 Max has since struck up a relationship with co-star Shona

Boris Johnson’s birthday bash one of 12 Downing Street parties being investigated by Met...