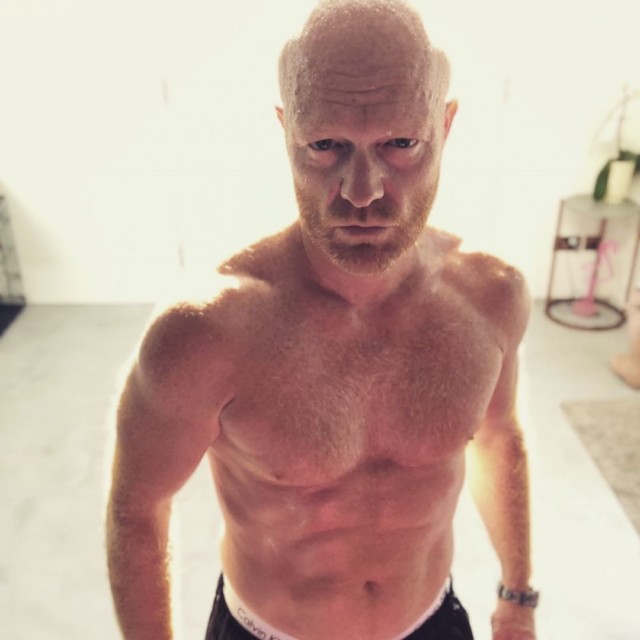 Actor and boxing superfan Jake, 49, questioned Maya’s appointment on the platform, saying he’d rather watch someone with more knowledge of the sport.

He told the Star: “Obviously, they are going for a different audience with Maya Jama introducing it, but for my money I like to have someone introducing boxing and talking about boxing who has actually seen a boxing fight and understands just a little bit what boxing is.

“I understand they’re going for a different audience, and what she does she’s great at, but not for my money.

“I have a real problem with just the coverage of that. It grates me up the wrong way.”

Maya‘s deal with the brand and fight promoter Matchroom – led by Eddie Hearn – sees her present from ringside at bouts.

While one of the brightest stars on mainstream television at the moment, Maya has faced similar criticism on social media from boxing enthusiasts.

She recently said: “I think a lot of people are going to be thinking ‘why is she presenting boxing now?’ but I’ve secretly been a big boxing fan for years.”

And in response to one troll on Instagram, she wrote: Just gonna say this once lol I am a host… a presenter… I’m here to ask the experts questions live on tv… with producers in my ears and countdowns and timings to stick to.

“I enjoy the sport and never claimed to be a boxing expert so you can laugh from your sofa all you want hun.”

How old is Tony Blair and what is his net worth?

Emmerdale viewers are thrilled as Aaron Dingle finally returns to the soap after two...